Review for Act I: The Last 5 Years

ACT I OF BENTON COUNTY - February 26th, 2020 4:24 pm
A review by: Sophia DilleyGoing into The Last Five Years by Jason Robert Brown I wasn’t sure what to expect. I didn’t know what the plot was, except that the rating was more mature for some adult themes and language. What I learned is that this is a story of a five year relationship between Catherine (Cathy) Hiatt and Jamie (Jamie) Wellerstein, told from two perspectives; Jamie’s story starts at the beginning and works toward the end while Cathy tells the story starting at the end and working backwards toward the beginning.

The Last 5 Years to perform at Vinton Palace 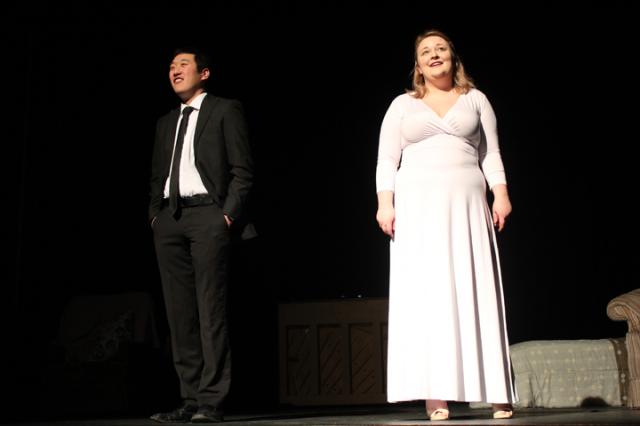 The Last Five Years is a contemporary musical that ingeniously chronicles the 5 year life of a marriage, from meeting to break-up or break-up to meeting depending on how you look at it. The show is an intensely personal look at the relationship between a writer and actress told from both points of view. His going forward and hers going backward.Performance dates for The Last Five Years are scheduled for February 28th and 29th at 7PM and March 1st at 2 PM.
advertiser content

VINTON TODAY - February 13th, 2020 4:45 am
Mark your calendars for Vinton Popcorns 3rd free movie night!  Vinton Popcorn will be hosting the movie Frozen on February 21st at 7pm in the Vinton highschool auditorium. There will be popcorn and other concession food available for purchase before and during the movie. We can’t wait to see you there!!!

Sunday's entertainment at Farmers Mercantile Hall cancelled due to weather

VALERIE CLOSE, EDITOR - January 17th, 2020 2:29 am
Sunday's show scheduled for January 19th has been cancelled at Farmers Mercantile Hall due to weather concerns and travel issues for some of the musicians.  Stay tuned to their Facebook page for future upcoming shows!

Bringing the Heat to Garrison! 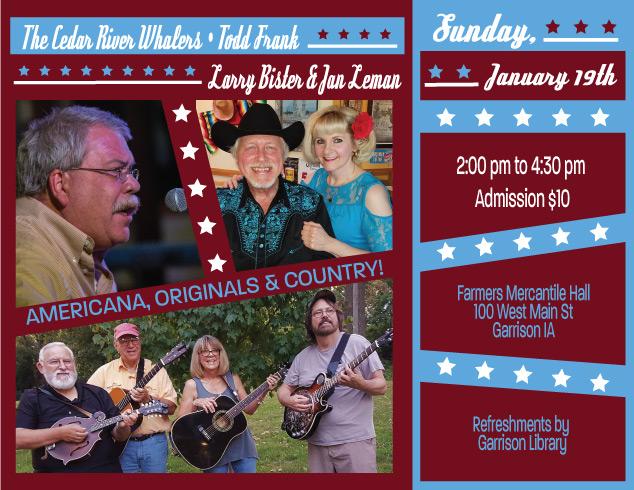 The Cedar River Whalers will join musical forces with Todd Frank and Milwaukee musicians, Larry Bister & Jan Leman to warm things up in January! Come hear some great Americana, originals and Country Music with a concertina twist! Probably a tall tale or two as well!Farmers-Mercantile-HallRefreshments by the Garrison Library!Sunday, January 19th 2:00 pm to 4:30 pmAdmission: $10 children freeEditor's Note: The concerts in Garrison are always a fun way to spend a Sunday afternoon.

In Depth: A Beautiful Day in the Neighborhood

ACT I TO HOLD AUDITIONS FOR THE LAST FIVE YEARS

ACT I OF BENTON COUNTY - January 2nd, 2020 6:13 am
ACT I of Benton County is pleased to announce that we will be holding auditions for our upcoming musical production of Jason Robert Brown’s musical The Last Five Years. Auditions will be held on Sunday January 5th at 3PM and Tuesday January 7th at 7PM at the ACT I Centre located at the old West School.The Last Five Years is a contemporary musical that ingeniously chronicles the 5 year life of a marriage, from meeting to break-up or break-up to meeting depending on how you look at it. 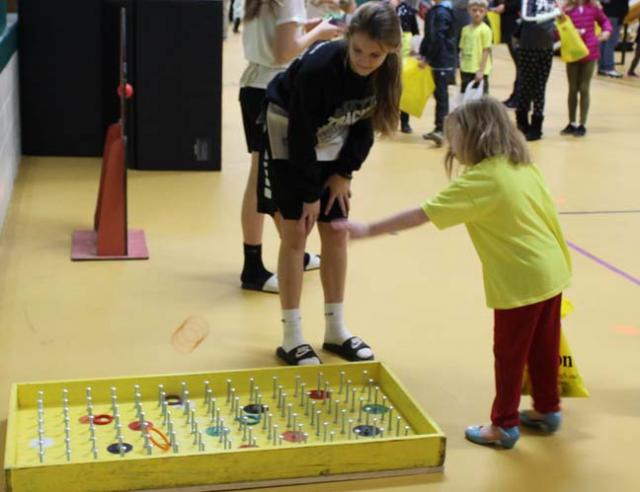 Area children gathered at the Vinton Skate Center on Saturday to enjoy various carnival games. Tickets for the event were a mere 10 cents. With prices given out in true carnival style, the children had a fun time as they knocked over milk jugs, tried to land penguins on icebergs and went fishing among other activities. Click to view photos
View Page
1234567891011
advertiser content