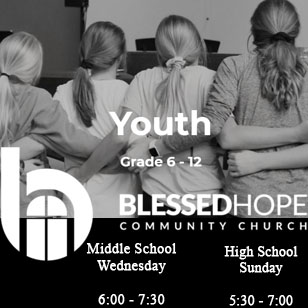 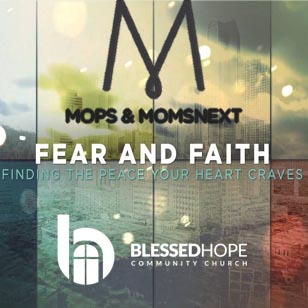 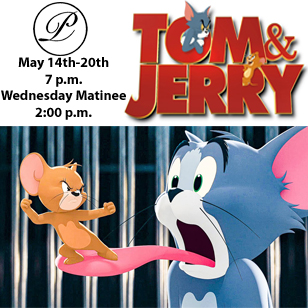 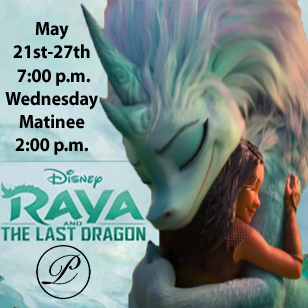 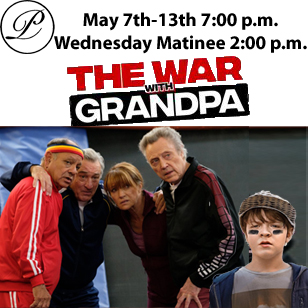 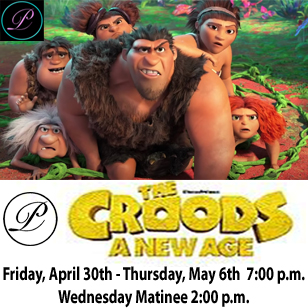 Vinton’s new telecommunication service experienced some outages recently but they weren’t caused by problems with the iVinton system, according to Matt Storm, iVinton’s interim general manager. “We had some unusual events that occurred within a couple of days of each other, and unfortunately, many of the same people experienced interruptions in service.”

Several cable cuts occurred because technicians hired to locate underground utilities failed to accurately locate and mark iVinton fiber cables. The cables were severed during street construction on 6th street. Repair crews arrived, spliced the cable, and service was restored in a few hours, but it was still an inconvenience for iVinton customers.

Another problem occurred just two days later but was the result of a card that failed in the operations building. The card was located and swapped out, and though the outage was brief, it once again caused an inconvenient interruption of service for some customers.

Storm shared, “It’s unfortunate that even one of those events happened,” said Storm, “but because they happened so close together, some customers wondered if it was a system problem. It wasn’t. Equipment, like electronics in the operations equipment, will fail from time to time, and if cables aren’t properly located, construction crews will hit them through no fault of their own. The good news is that our personnel or technicians we brought in have been quick to restore service.”

Storm also shared that the new utility is already exceeding projections for total customers. “We’re rapidly closing in on the customer sales goal for all of 2021, and in fact, I think we’ll exceed the original sales projections long before the year is over.”

Vinton was the first of a new group of communities establishing municipal telecommunications systems. Similar projects are currently under construction in New Hampton and Pella. A half-dozen communities are in the planning stages for new projects, and more than a dozen other cities and counties in Iowa are gathering information about internet needs among their residents.

Across the U.S., several states have rolled back or abolished barriers to community broadband projects. The state of Washington recently made headlines with new legislation opening the option for existing utility districts to offer broadband services.