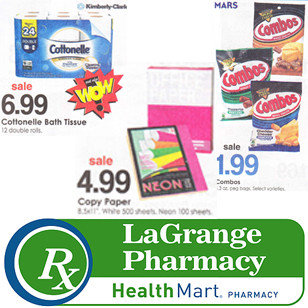 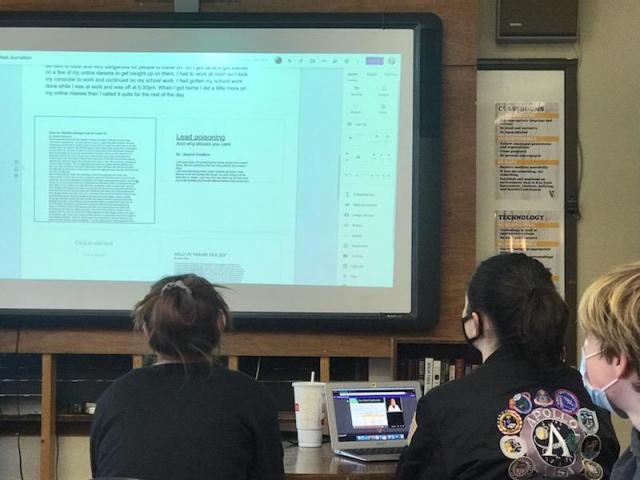 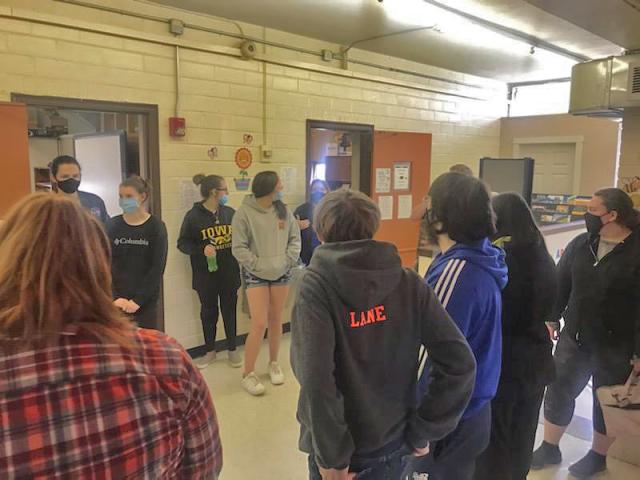 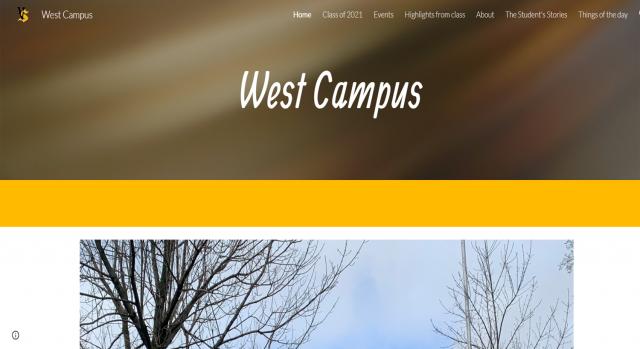 The Journalism Student of West Campus launch their own website 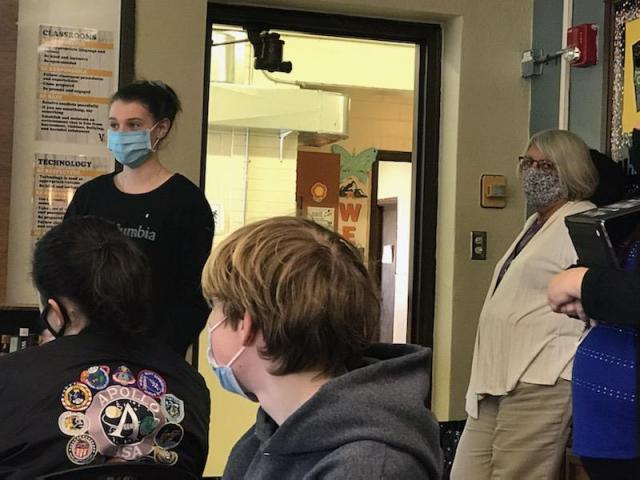 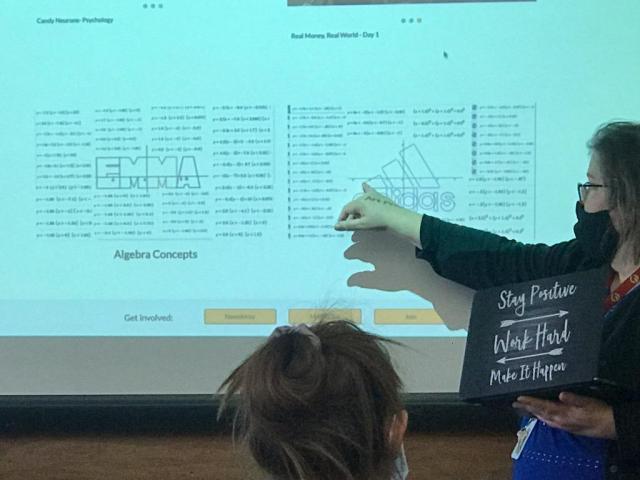 Traditionally, Journalism Class in high school brings back the idea of the school newspaper. For several years I've been wondering how long it would be before schools realized that traditional print is on its way out. Future journalism classed should include building websites, studying what works, what doesn't, design and what goes into that. While they are at it, they have their own little community to report on, the school district.

The V-S West Campus students have finally done it. They've realized that the future of journalism is online reporting. The students of the West Campus began to create their own website just a few months ago designing and creating their new site. Each of the members of the class has written two stories and posted them on their new site.

While the class is new to online reporting, Vinton Today is thrilled to see the efforts that the class has put into creating their new journalism site.

Check it out and leave a word for the class below. Simply click here!

Next News Article
How does it work again?