IOWA DEPARTMENT OF NATURAL RESOURCES - 2021-04-28 17:10:42
If you enjoy feeding birds, late winter can be a very exciting time as the migrants start to arrive and claim a place on the feeder beside the birds we've been watching all winter. It's also a time, however, to be extra vigilant about keep your bird feeders clean!Each year in Iowa, especially during late winter, our office receives reports of sick or dead birds at feeder locations, particularly in the southern part of the state. 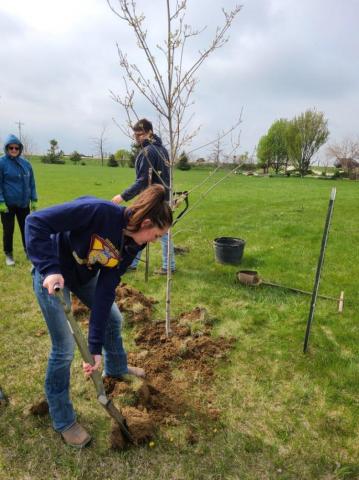 Downed trees and branches scattered across yards throughout eastern Iowa in August 2020 after a powerful derecho ripped through the state. Fast forward nearly a year later and a comeback is taking root thanks to a joint effort between Farm Bureau Financial Services (FBFS), its’ agents and the Future Farmers of America (FFA) chapter in Benton County.
advertiser content

VALERIE CLOSE, EDITOR - 2021-04-28 14:03:07
Last year, just a few weeks before COVID hit, we began to plan to rebuild the Vinton Today website. Then, well everything was upended.Then we put that on hold figuring that we'd have people adjusting to the new situation. It's been a long process, but Vinton Today is finally just about ready to roll out its new website. For the last couple of years, our technology which brings you the news every day has slowly been breaking down.

BENTON COUNTY SHERIFF'S OFFICE - 2021-04-28 13:53:32
On April 27th, 2021 at 8:44 PM, the Benton County Sheriff’s Office received a report of a motorcycle crash with injuries on 21st Ave, about 1 mile north of Van Horne in Benton County. The injured driver was James Sherill, age 32, of Van Horne IA.  He was flown from the scene by LifeGuard to the University of Iowa Hospital with life threatening injuries.

Largest Glow in the Dark Trail in the U.S. under construction in Vinton 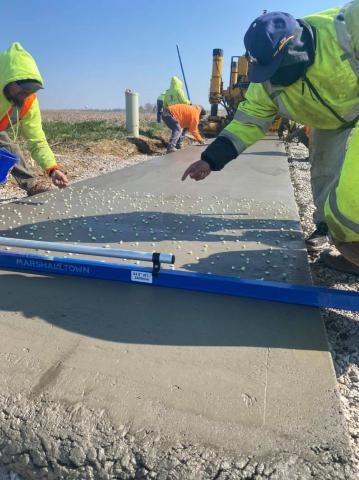 Vinton's motto, "The City of Lights" is being expanded by the Vinton Parks and Rec and with the help of the vision of Director, Matt Boggess. Baker Enterprises Inc. out of Waverly has begun to pour cement and installing the Emerald Yellow stone for what is believed to be the largest glowing walking path in the United States. Boggess said it takes 15 minutes of sunlight for 15 hours of glow time, The path will require 3,840 pounds of the stone. 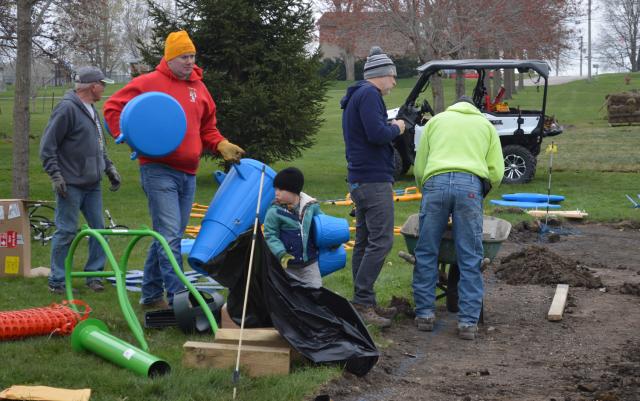 Saturday morning found a large group of 50 volunteers assembling the new playground equipment for area children to enjoy. The group also laid dow several pallets of sod on the grounds Vinton Parks and Recreation under the direction of Matt Boggess has been working on Kiwanis Park to give it a new look as well as new features. A Splash Pad has been installed with the hope that it will be ready to enjoy by Memorial Day Weekend. 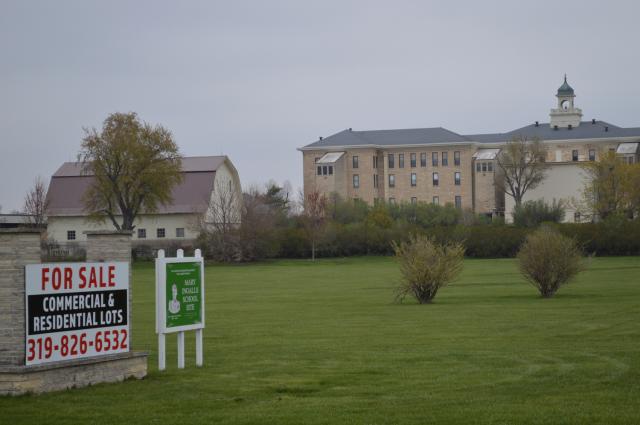 Welchel shares his love of flying with Vinton Lions Club 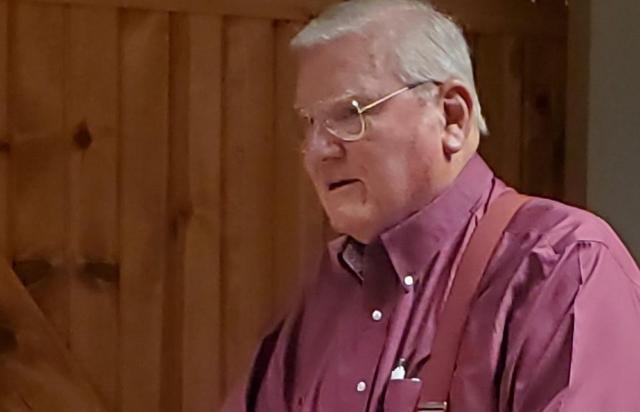 Vinton Lions Club was entertained by guest speaker Leon Welchel sharing his life-long love of flying. Leon stated he is a country boy from Oklahoma. His first plane had no hydraulics and a wooden propeller bolted to the engine. Humorously, Leon commented when he got his license, he realized he couldn’t afford to fly.Leon was a pilot for Continental Airlines in the International Division, doing Pacific routes. 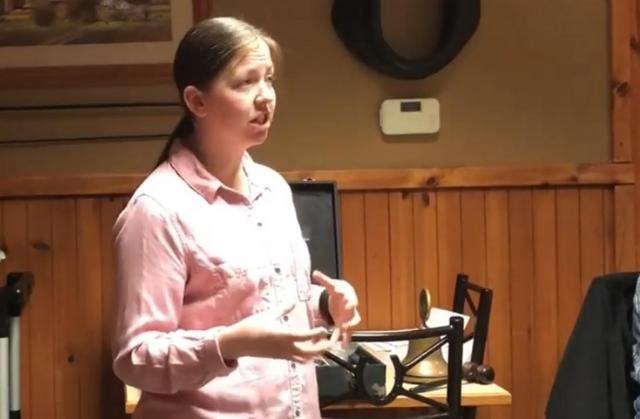 Alexa Spiedel, the County Recorder became aware of Bethany Gates because of her job which includes recording the Vital Records, which includes births that occur in Benton County. Because Virginia Gay Hospital no longer delivers babies, there is rarely a birth to record. Spiedel said that there have probably only been 15 births to record since 2014, and now they only get home births. 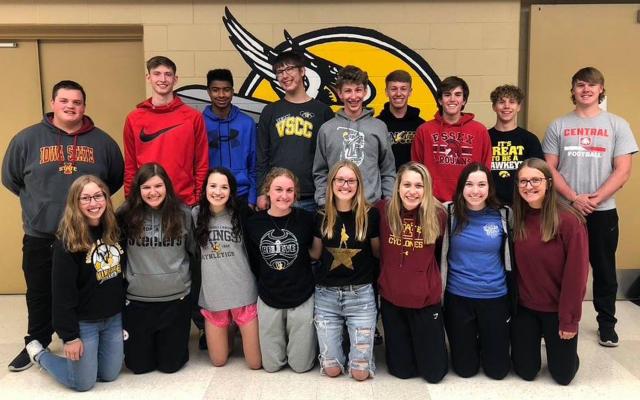