Entertainment : In Depth: No Time to Die 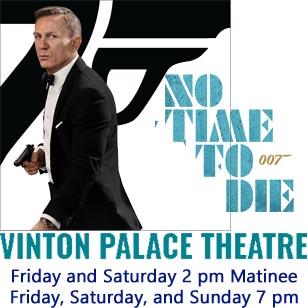 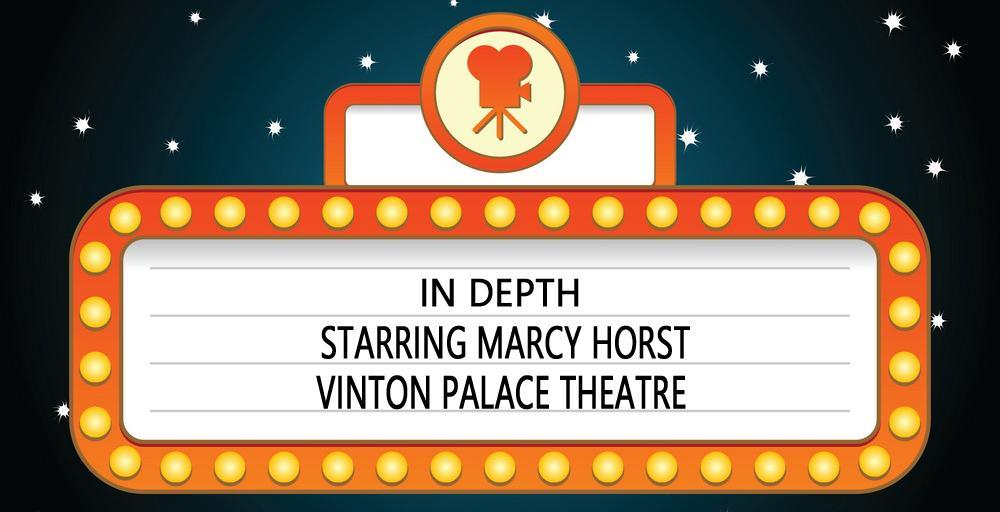 "No Time to Die" opens nationwide, and AT THE PALACE, onFriday, October 8. James Bond will play in our regular weekend schedule, Friday and Saturday at 2 pm and 7 pm, and Sunday at 7 pm. Several tickets have already been purchased at vintonpalace.org. Reserve your seats online now or buy at the door!

The trailer we've been playing at the Palace for "No Time to Die" announces a release date of February 2020. This film has already had quite ride. The 25th James Bond offering was originally slated for November of 2019, but initial director Danny Boyle left the project due to creative differences. Cary Joji Fukunaga then signed on to direct, Covid happened, and here we are in October 2021 with Daniel Craig's 5th and final turn as the British MI6 agent, 007.

"No Time to Die" is rated PG-13 and runs 163 minutes - you'll need a LARGE POPCORN for sure! And don't forget - all through October we're offering homemade CHILI and CHILI DOGS in the concession stand!

See you at the movies!

Next Entertainment Article
VSHS concerts are back!!! October 19