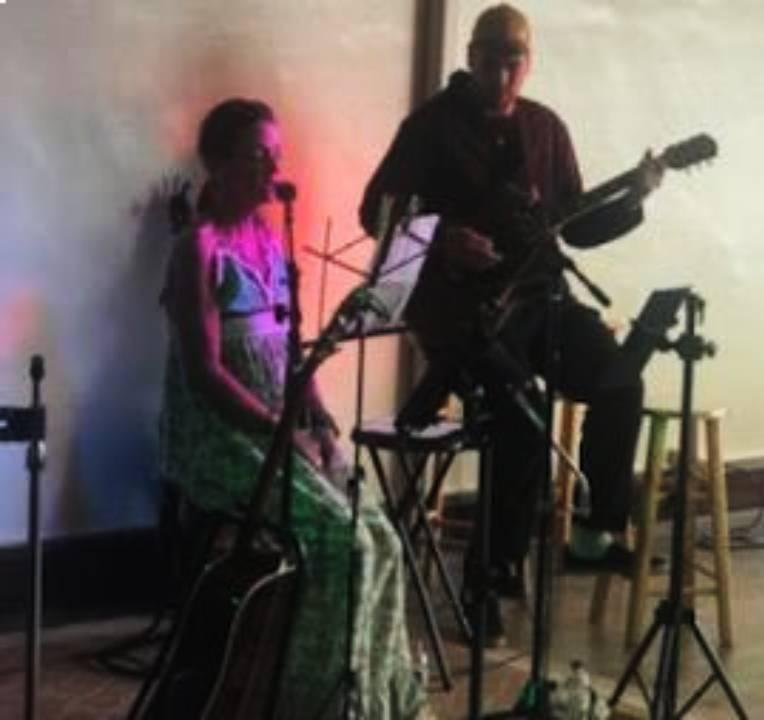 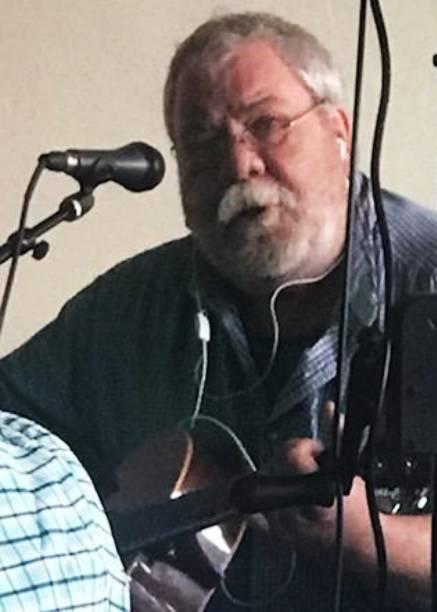 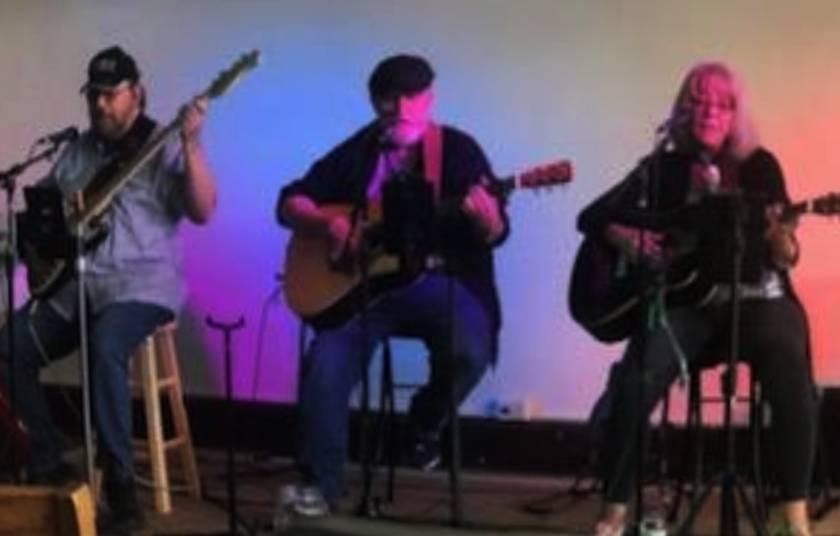 Sunday afternoon found a packed crowd of more than 70 in the Farmers Mercantile Hall in downtown Garrison. Usually about once a month the hall holds a concert bringing together local talent and talent from afar.

This week found the expertise of the Cedar River Whalers made up of Patty O'Connor, Phil Thomas and Steve Schott (and one member who had to miss the gig due to being quarantined in Ireland). Also joining the lineup were Todd Frank and Rachel Dedrick.

Songs performed included hits by Josh Turner, Johnny Cash and others, along with several original pieces written by the performers themselves.

A song about the Youngville Cafe written and performed by Todd Frank can be seen here.

Other upcoming events include Tne Rough and Tumble on May 22, Switchback on June 19, The Roe family Singers July 31. (Watch the ads on Vinton Today for possible changes in these dates.)

The Idiot Jam is Scheduled for Saturday, September 14 beginning at 7:00 p.m.

Next Entertainment Article
ACT I Announces cast for Seussical the Musical

Previous Entertainment Article
"Oh, the thinks you can think! Oh the places you'll go!" ACT I to hold auditions