Entertainment : One night only: Christmas with the Kranks 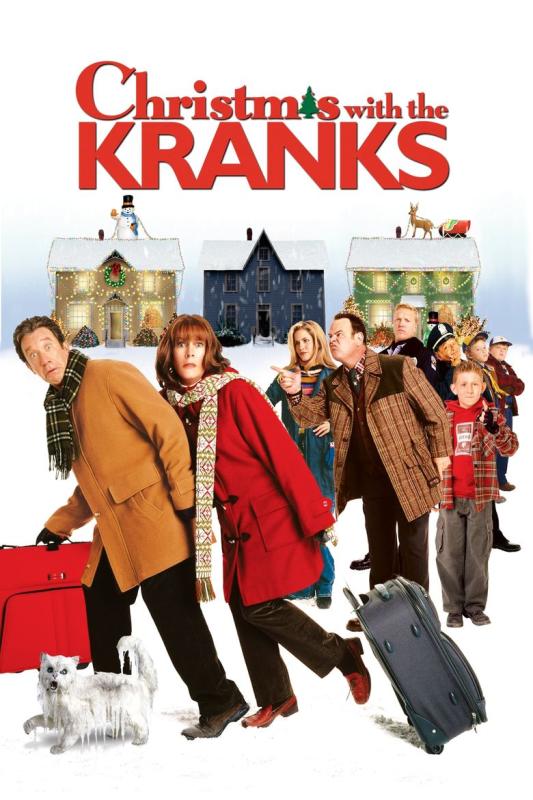 For one night only, the Vinton Palace Theatre will be showing, "Christmas with the Kranks." Tonight, December 14, beginning at 7:00 p.m. The movie is rated PG and runs for 93 minutes.

Christmas with the Kranks is a 2004 American Christmas comedy film directed by Joe Roth and starring Tim Allen and Jamie Lee Curtis. The film is based on the 2001 novel Skipping Christmas by John Grisham. In the film, a couple named Luther and Nora Krank decide to skip Christmas and go on a cruise with the money they would have spent on gifts and decorations.

However, their plans are derailed when their daughter announces that she will be coming home for the holidays, and the Kranks must scramble to put together a last-minute Christmas celebration.