News : Two Individuals Arrested in the death of Palo Murder of Jodie Bevans 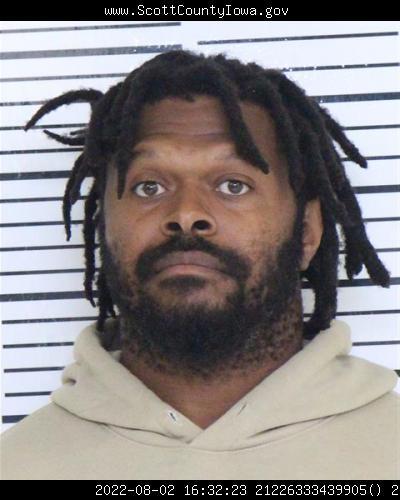 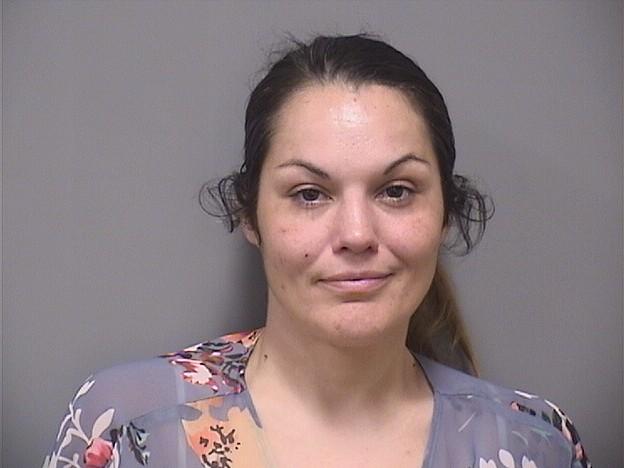 On the evening of August 3, 2022, Deputies of the Benton County Sheriff's Office and Agents of the Iowa Division of Criminal Investigation arrested thirty-four year old Samantha Faith Bevans of Palo, Iowa for the death of Jodie Bevans. On the morning of August 4, 2022, thirty-eight year old Tacoa Talley of North Liberty, Iowa was also arrested for the death of Bevans.

Jodie Bevans was found unresponsive in her residence of3397 64th Street Palo, IAon July 15, 2022. An autopsy was performed by the Iowa Office of the State Medical Examiner and ruled the cause of Bevans' death as-Undetermined and the Manner of Death-Homicide.

Samantha Faith Bevans and Tacoa Talley have been charged with Murder in the 1st Degree under Iowa Criminal code 707.2(1)(A).

"In a criminal complaint, officials said Samantha Bevans had made threats to harm Jodie, who was her step-mother. Investigators said they also found a note, written by Samantha, that listed for Thursday to, "Kill Jodie."

The criminal complaint also said Samantha admitted to police that she killed Jodie with an accomplice on July 14. Officials reported that a search warrant return on Snap Chat also revealed Samantha had created a video in which she admitted to planning the killing. Witnesses also told law enforcement they had overheard Samantha describing the killing, with Jodie having been choked and suffocated with a pillow." Source.

A mugshot of Bevans is not available at the time of publication.

Previous News Article
The Nuts and Bolts of the PACT Act

Editor's Note: the last line of the story...still waiting for it...