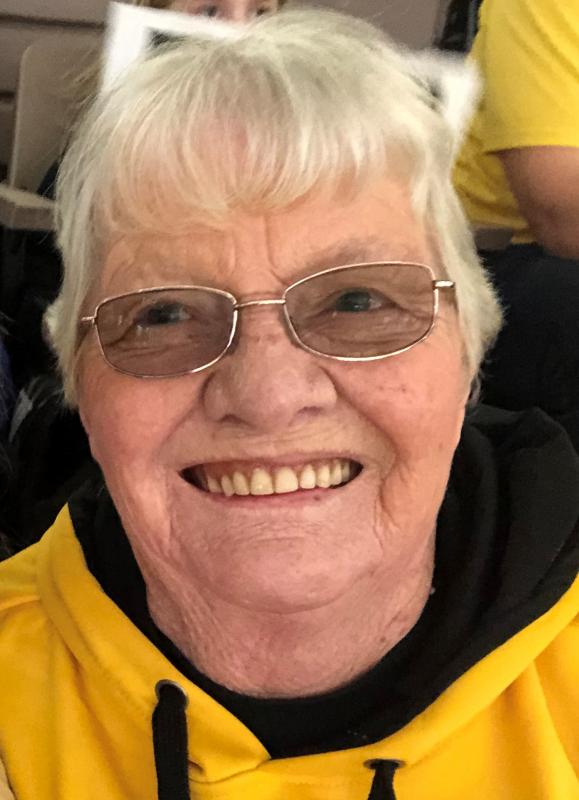 A memorial service will be held at 11:00 a.m. Wednesday, July 28, 2021, at the Calvary Baptist Church in Dysart with Pastor Daniel Hartwig officiating. Visitation will be from 9:30 until service time at the church on Wednesday. Burial will follow in Evergreen Cemetery in Vinton.

Carol worked at Sunnycrest Nursing Center in Dysart from 1979 until her retirement in 2015. She enjoyed bowling, camping, fishing, the Iowa Hawkeyes, playing cards and daily walks with her dog, Dottie.

In addition to her husbands, she was preceded in death by her parents and one brother, Bill Clime.

Van Steenhuyse-Teahen Funeral Home in Vinton is caring for Carol and her family. Condolences may be left at www.vsrfh.com.