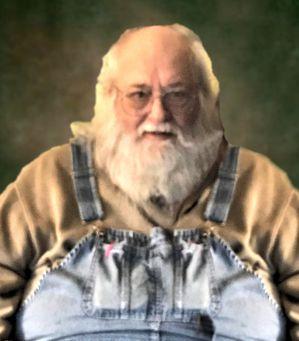 Larry Robert Dietrich, 77, passed away peacefully on Sunday, July 25, 2021, at the Dennis and Donna Oldorf Hospice House in Hiawatha, with his family by his side.

Private family graveside services will be held at Cedar Memorial Park Cemetery in Cedar Rapids. A celebration of Larry's life will be held from 5:00 until 8:00 PM, Wednesday, July 28, 2021, at the Keystone Turner Hall. A memorial fund has been established.

On July 17, 1950, Larry was born in Cedar Rapids to Donavon and Lenora (Meineke) Dietrich. He graduated from Benton Community High School in 1969. Larry served his country in the Army National Guard for 6 years. On December 24, 1995, he was united in marriage to Kay Harris in Van Horne.

Larry owned Larry Dietrich Trucking and worked as an over-the-road trucker. He farmed as well as working as a carpenter. He was a member of St. Mark Lutheran Church in Garrison and the Keystone Turners. In his spare time, he enjoyed woodworking and especially socializing with friends and family.

He was preceded in death by his parents; son Cale, and daughter Valerie.