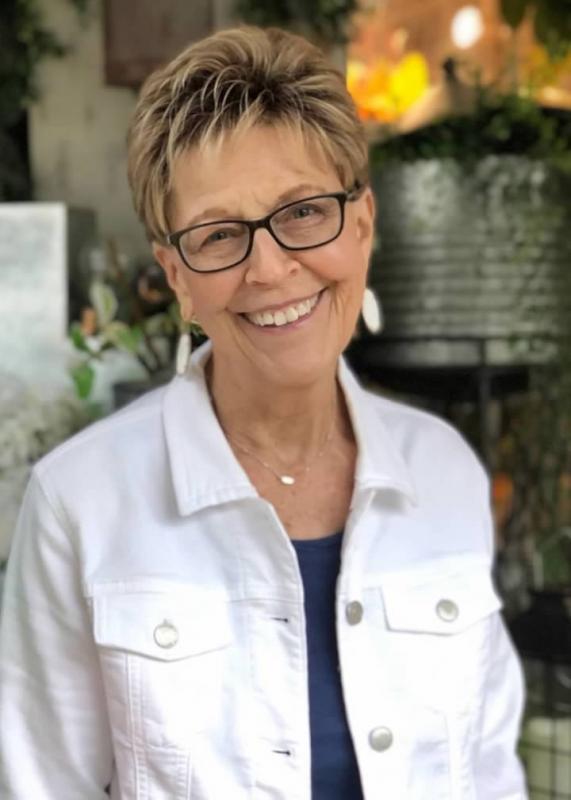 Mardene Schulke went to be with her Lord and Savior on July 28, 2021. Mardene was born on November 2, 1942 in Macon Country, Missouri to Olin and Celia Baldwin. At an early age, she moved with her family to the farming community of Vinton, Iowa where she remained until graduating from Dysart High School.

After high school, Mardene worked in and around the Vinton area. In 1970, she moved to Tucson, Arizona. It was there that she met and married Gary Schulke. Their marriage would be blessed with two children, Drew and Tara.

Mardene and her family moved from Tucson to Phoenix, Arizona. Over the next twenty years she worked in the elementary school system. Following her retirement, she and her husband divided their time between Flagstaff and Anthem, Arizona.

Mardene will be remembered as a loving daughter, sister, wife, mother, oma and friend. She was a woman of faith, who touched many lives with her friendship, kindness, grateful heart and positive support. She will be missed and will remain forever in our hearts.

Shelley Puleio August 1, 2021, 2:04 am Love you forever my dear friend
Barbara Rucker August 1, 2021, 2:49 pm A lovelier person you will never know. Always others first. Bursting with love for her family and the Lord.
Judy Abbinanti August 1, 2021, 11:55 pm You have touched so many lives, mine included. What a beautiful angel in Heaven you must be. I will never forget you.
Stephanie Houston August 2, 2021, 12:35 pm Marty was the epitome off Grace and Kindness. Bless you dear girl. You’ll always be in my heart. Hugs from afar. Stevie
Rae Morue August 6, 2021, 2:04 pm Bless Marty's sweet loving heart. She brought smiles and love to the many people she knew. To know her is to love her. God must have wanted this beautiful lady to rest in peace. I love her and will miss her.
Sheryl Dawson August 22, 2021, 6:38 pm I will miss Marty very much. While I only knew her for a few years, she made me feel as though we had been life-long friends. Indeed, she was like a sister in her loving care, deep and genuine interest in the issues in which I was passionate, and mutual love for our heavenly Father and Lord. I will treasure the times we shared together and look forward to seeing her again in heaven. To her family, my heart aches for your great loss and pray the Lord comforts you as you adjust to life without your precious wife, mother, sister and grandmother. With love in Christ.