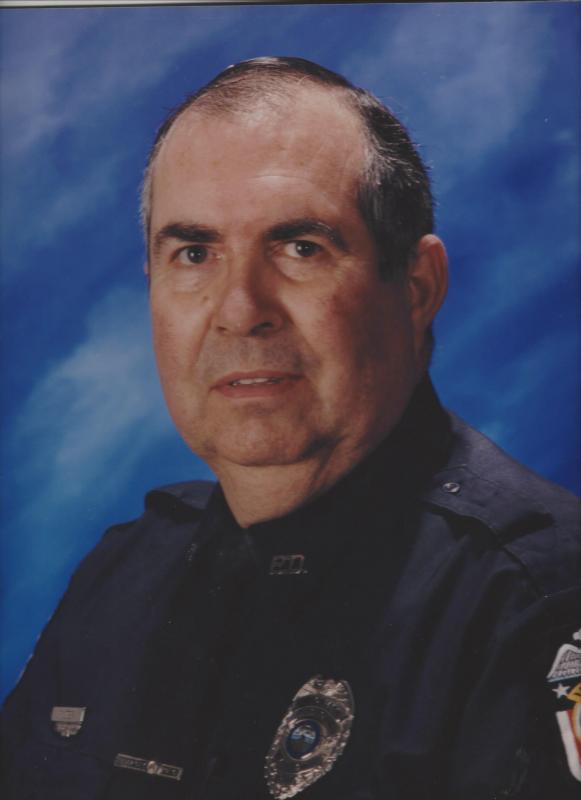 Fred was born February 15, 1943, in Iowa City, the son of Donald and Elsie Ambrose Netser. He grew up and attended school in North English, Iowa. In 1962 he moved to Vinton and on December 29, 1962, he married Marvel Belknap. Fred was a member of Wesley United Methodist Church. Fred served the city of Vinton on the police force for 33 years, retiring as Captain. He and Marvel enjoyed camping and traveling in their spare time.

Van Steenhuyse-Teahen Funeral Home is caring for Fred and his family. Condolences may be left at www.vsrfh.com