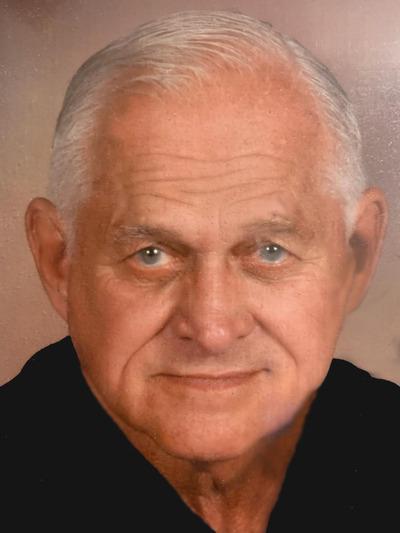 William was born January 12, 1937 to Frank and Bessie (Banes) Dvorak on the family farm in rural Elberon. He graduated from Keystone High School. On June 23, 1962 Bill married Janice Vavroch at St. Michael's Church in Belle Plaine.

At an early age, Bill worked alongside his dad on the Dvorak family farm which he and Janice later purchased. Bill expanded the operation by buying the adjacent farm, known by most as" Joe's". In addition to crops, Bill raised hogs, cattle, chickens, and ducks. The original family farm was recently recognized as a century farm established March 3, 1913. Bill worked at Tama Pack for 17 years. He also worked as a sales representative for Conklin Products and ACCO Seed. He was awarded trips to Hawaii, Bahamas, & Spain for his sales achievements.

Bill was a boy scout, encouraging his sons to earn their Eagle Scout. As a jack of all trades, he enjoyed restoring old tractors, construction, hunting, fishing, trapping, and gardening. He loved the land and being outdoors.

A quiet, patient man, Bill lived for his family. His love and support radiated through his contagious smile and incredible bear hugs. All family visits or phone calls ended with "Love you". Bill was known by many and respected by all.

Bill is preceded in death by his parents; grandsons, Seth Dvorak and Dylan Dvorak; sisters, Louise Dvorak and Joann Toalson.

Visitation is 4-7 p.m. Tuesday, October 12th at Hrabak-Neuhaus Funeral Service with a Scripture Service at 7 p.m. Memorials may be directed to the family. Online condolences can be sent to the family at www.neuhausfuneralservice.com