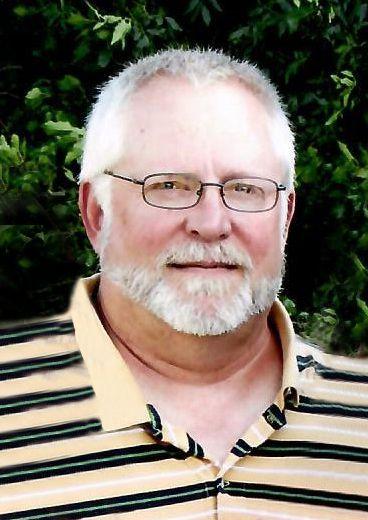 Tim Pickart, age 60, passed away on Friday October 8, 2021, at his home in Keystone, following a sudden illness.

Tim was born on April 16, 1961 in Cedar Rapids, the son of John and Charlene (Van Horbeck) Pickart. He graduated from Benton Community High School with the class of 1980. He was united in marriage to Sheri McKechnie on September 25, 1982 at Trinity Lutheran Church in Norway. The couple later divorced. On February 17, 2001, Tim married Dorene Rusk in Keystone at the old Turner Hall Bowling Alley.

Tim worked at Corteva in Dysart, and was a master carpenter and woodworker. He spent many hours using his talent to craft and design many woodworking projects for his family and friends. He was a 40-year member of the Keystone Turners and a 20 year member of the American Turner District Board. Active in his community, Tim was a member of the Keystone Volunteer Fire Department and the Jaycees. Tim truly loved farming and enjoyed working with his son Nathan, and his uncles and cousins in their farming operations. He was an avid NASCAR fan, especially Dale Jr., and was proud to carry on his dad's tradition of brewing "Apple Pie". He truly enjoyed spending time in the garage and having bonfires with their closest friends. Tim's pride and joy were his grandchildren.

He is survived by his mother Charlene, and his wife Dorene of Keystone; former wife, Sheri, of Watkins; children, Dani (Robbie) Chamberlin of Tama, Nathan (Jennah) Pickart of Atkins, Hannah (Dustin) Choplick of Atkins; 6 grandchildren, Taytin, Brodie, and Dreya Chamberlin, Reagan and McKenna Pickart, and Emma Choplick; his brothers, Larry (Lori) Pickart of Robins, Darin Pickart of Keystone; sisters, Vicky (Rick) Myers of Palo, Cathy Becker of Atkins; his mother-in-law Darlys Rusk of Keystone; and several aunts, uncles, nieces, nephews, and cousins; as well as many beloved neighbors and friends.

Tim was proceeded in death by his father John in 2017, brother-in-law Roger Becker and father-in-law Dave Rusk.