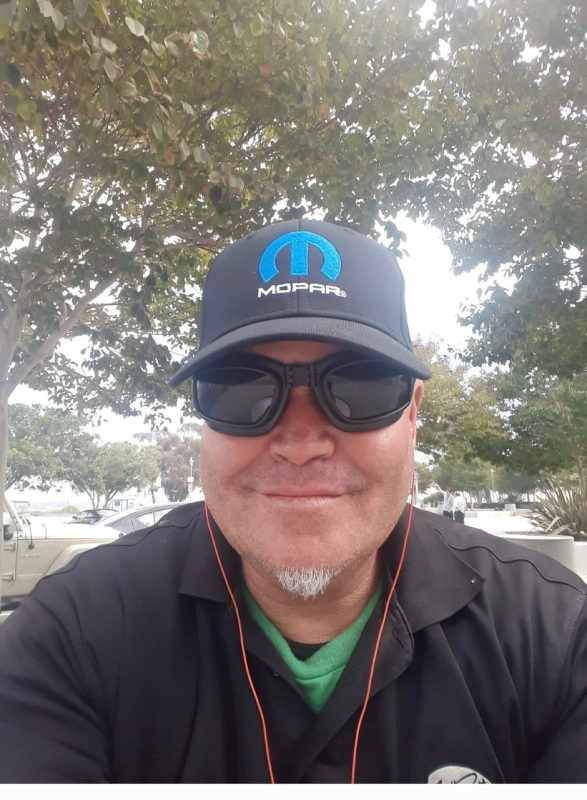 Marc Christopher Smalley, 54 years old, died while visiting Tyson's Corner Virginia on November 7th, 2021.
Marc was born on April 1, 1967 to Vicki Lynn Turner, and at the age of 2 he was adopted by Roger and Ima Jean Smalley, who divorced when he was young.
Marc spent his grade school years in the Vinton school system, then moved to Wyoming Iowa, where he continued his education.
He was always a free-spirit, walls couldn't contain him! He traveled from place to place as he chose, enjoying life.
Marc was preceded in death by his birth mother, Vicki Turner, and his adoptive parents, Roger and Ima Jean Smalley, also his uncles, Gary Turner and Roger Powers.
He is survived by his brothers: Robin Powers and Robert Smalley of Oregon, as well as his sisters: Sandra (Michael) Cox, Cheryl (Harold) Knaack of Vinton, Betty (Mark) Shea of Iowa City and Patty Powers of West Branch. He also leaves behind many cousins, nieces and nephews.
We will all cherish our memories of our precious Marc. A private memorial gathering is being arranged for immediate family.

judy trygstad November 25, 2021, 11:36 am Condolences to the family. I remember Marc as a young drummer in my band who had such a natural gift of handling the drumsticks. He impressed me for the short time that I had him in band. After 34 years of teaching band, some kids remain in my memories.
advertiser content