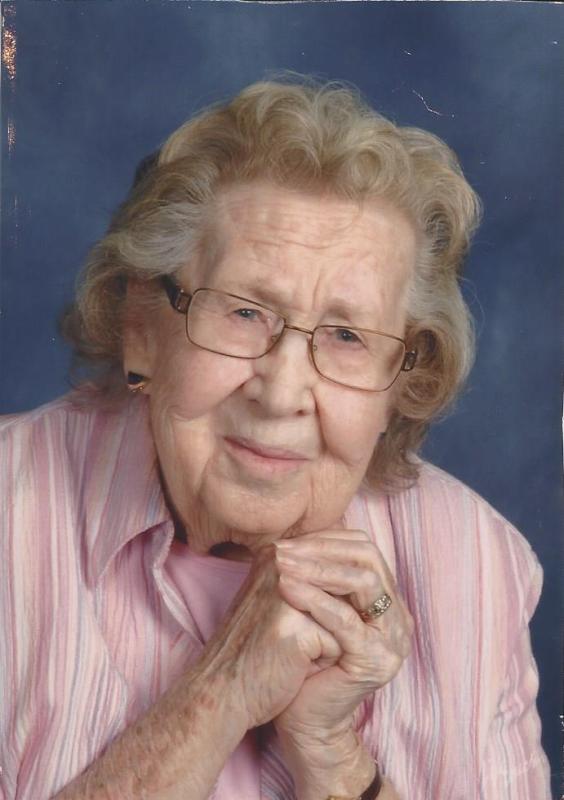 Visitation will be held from 2:00 to 4:00 p.m. Sunday, January 16, 2022 at Van Steenhuyse-Teahen Funeral Home, Vinton. Burial will be at a later date at Evergreen Cemetery, Vinton.

Shirley was born October 5, 1925 to Edward and Vera (Merchant) Turner on the family farm outside of Garrison. She graduated from Garrison High School and then attended State Teacher's College in Cedar Falls receiving her elementary teaching certificate. Shirley's work career found her teaching at Garrison, Oregon State, Brandon, Urbana and then becoming a houseparent at the Iowa Braille and Sight Saving School in Vinton.

On November 14, 1948, Shirley married Ned Pippert at the United Methodist Church in Garrison. Ned preceded Shirley in death on January 17, 2018.

Shirley was a member of the First Baptist Church in Vinton having been a Sunday school teacher, pianist and director of Vacation Bible School. Shirley also enjoyed quilting, sewing, crossword puzzles, playing cards, watching Wheel of Fortune and spending time with her family.

A memoral fund has been established.

Van Steenhuyse-Teahen Funeral Home of Vinton is caring for Shirley and her family. Condolences may be left at www.teahenfuneralhome.com.

Rosemary Boisen January 13, 2022, 5:46 pm To Shirley's family,your mom and dad were great friends. Together again. Shirley babysat with my boys when she and Ned lived on east 3rd street, up the street from my aunt. Shirley called me at work one day frantic, as my son David had gone outside to play and couldn't be found. Officer Ned couldn't find him either. I mentioned to go 2 houses north to my aunt's house that he was probably there for her apple pie. Was Ned's lucky day and also your mom's, as they also got a piece of apple pie. David got a gentle piece of officer Ned's mind on the walk home. They were kind and wonderful. Your mom, also so pleasant and neat. My sincere sympathies. It's the good things we will all remember.
Dave Pingenot January 14, 2022, 10:36 am I remember Shirley and Ned from church and Ned as a Vinton police officer. Both were good people. They were blessings to many. :( Dave
Kathy Tumilty January 14, 2022, 4:48 pm I knew Shirley and Ned through Kent and Janet. Back in the day, we were together a lot as couples on weekends, as we didn't do to much with our kids being so young.Ned and Shirley were always so nice. Of course Kenny had a few times being picked up by Ned when coming back from Neita Raceway. He just told him he didn't want to hear or see that car on the street again all weekend, or he'd be in for a big fine. Really a fair police officer I thought. (Open dumps, loud and squealing tires) Really fair and super understanding for a young couple with not much money to pay a big fine. My sympathy to the family on the loss of sweet Shirley. Sincerely, Kathy Mahr Tumilty
Yvonne Turner January 15, 2022, 9:40 am As Shirley's sister in law Del and I visited her whenever we came to town. This is something I have continued since Del's death. We last saw her in Sept. She is much loved and will be missed.by many.
Mike Merchant January 17, 2022, 7:50 pm I only met Shirley a few times. I'm sure she'll be missed. She was one of my older cousins. Mike Merchant
advertiser content