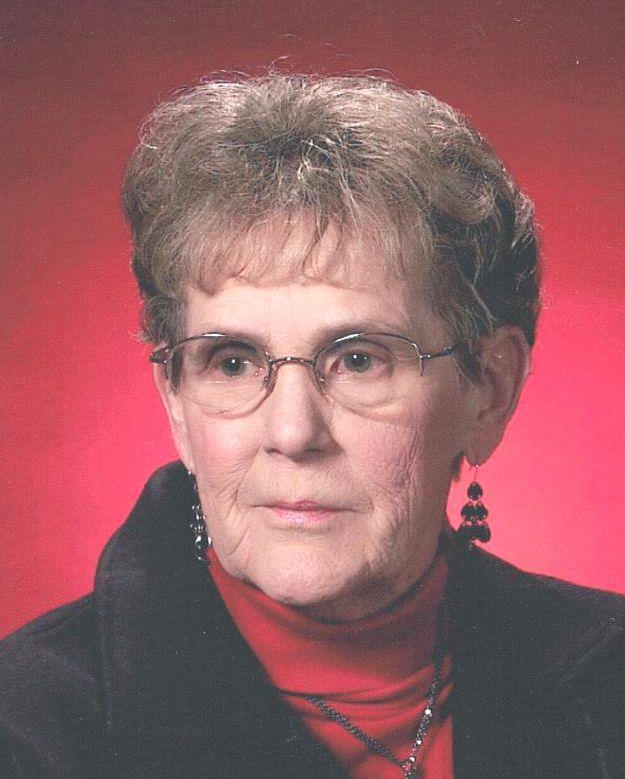 Service of Christian Burial will be held at 11:00 AM, Friday, June 17, 2022 at the Trinity Lutheran Church in Vinton, Iowa, with Pastor Stephen Preus officiating. Visitation will be held from 9:00 AM until time of service at the church. Interment will follow at the Evergreen Cemetery in Vinton.

Patricia Ann Schroeder was born in her grandparents' home in Ossian, Iowa on April 21, 1934. She was the daughter of Elliott and Thema (Mosby) Schroeder. On October 25, 1951 she married Richard "Rick" Cayton in Postville, Iowa. They had six children, Ricky, Mark, Denise, Kevin, Diana, and James.