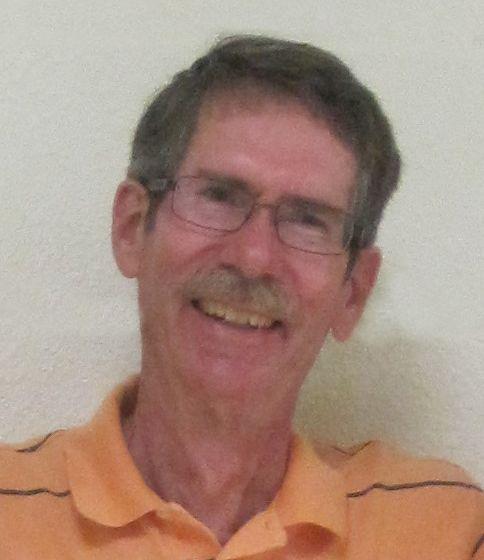 Tom was born January 17, 1944 in Coon Rapids, Iowa; the son of Walter and Jesse (Smouse) Schumacher. On November 25, 1978, he was united in marriage to JoAnn at St. Stephen's Lutheran Church in Atkins, IA.

Tom worked at Xerox for 35 years. Before that, he was at Communications Engineering, and also served in the Iowa National Guard. He was an active member at King of Kings Lutheran Church as an elder, usher, greeter and choir member. Tom also served on a committee to install stained glass windows at the C Ave location.

His passion was being with family where he enjoyed time with grandkids. He was an avid boater and fisherman. Tom was known for fixing things, whether it was working on cars or houses. He was most proud of his wife, but his greatest love was for the Lord whom he witnessed until the end.

Tom was preceded in death by his parents Walter and Jesse and sister Charlotte Yeager.