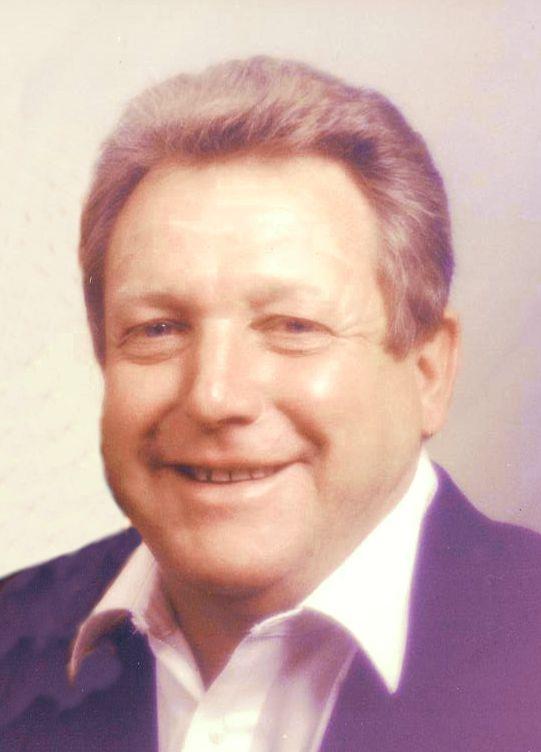 Memorial Services will be held at 1:30 pm, Thursday, September 22, 2022, at the Phillips Funeral Home Chapel (212 E. 6th Street) in Vinton, with Rev. Douglas Woltemath officiating. Visitation will be held at the funeral home from 4:00 until 8:00 PM on Wednesday. A memorial fund has been established.

John was born on July 2, 1943, in San Francisco, CA to Louis John "Louie" and Margaret Anne "Peg" (Millburn) Deklotz. He graduated from Shellsburg High School with the class of 1961, where he served as a cheerleader. John was united in marriage to Judy Hartz, on August 6, 1987, at the Lake of the Ozarks.

John was a dedicated John Deere farmer in the Shellsburg area, and also operated Deklotz Trucking, retiring in 2018. He truly loved to farm. John had an adventurous spirit and an outgoing personality. He drove dirt track stock cars in his younger years. He was musically inclined and was a huge Lawrence Welk fan. He was active in his community, as a member of the Shellsburg Lions Club and served on the Shellsburg School Board. His greatest joy was socializing with his many friends and especially his family. John loved hanging with his friends and family on the river near Prairie du Chien. He was known as the french-fry guy for hosting his annual french fry day. Being on time was not a virtue that John embracedhe always ran on Deklotz time.

He was preceded in death by his father Louie Deklotz

Rosemary Boisen September 18, 2022, 4:59 pm Judy and family, my sincere sympathies that you have lost John. Long-time friend to me and my family and to so many others. He so enjoyed life from an early age and I am so glad I got to know him from way back then. Will miss him. Take care.
Tom Salger September 19, 2022, 1:47 am John would stop by now and then just to shoot the shit. John was a great guy,he will truly be missed.
advertiser content