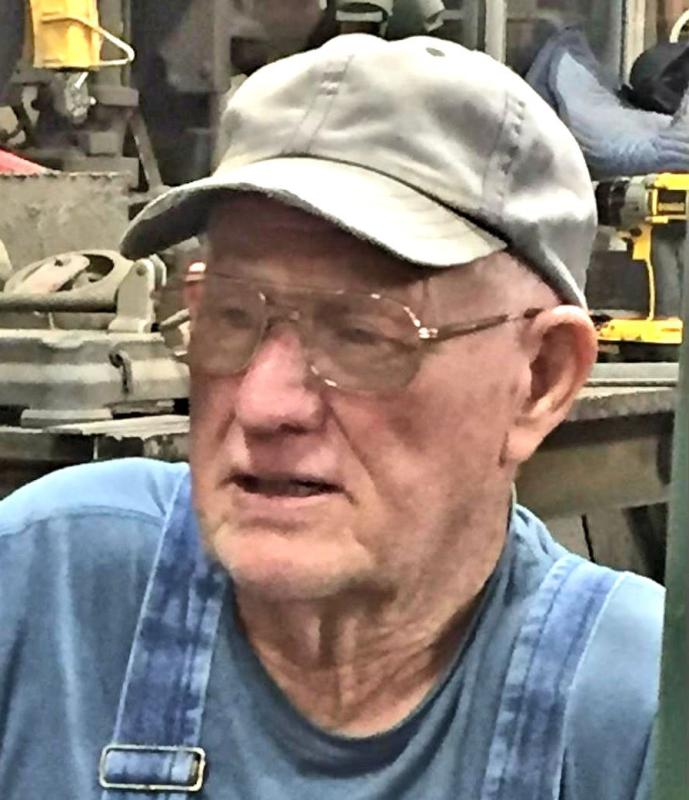 Roger A. Wenner, age 84, passed away peacefully on Sunday, November 6, 2022, at his rural Vinton home, with his family by his side.

Funeral services will be held at 2:00 PM, Monday, November 21, 2022 at the Phillips Funeral Home Chapel (212 E. 6th) in Vinton. Interment will follow at Evergreen Cemetery, with graveside military rites. Visitation will be held from 12:00 noon until service time, Monday, also at the funeral home. A memorial fund has been established.

Roger was born on May 19, 1938, in Vinton, the son of Gerald and Elsie (Mussman) Wenner. He was drafted and served his Country in The United States Army, stationed in Okinawa. Roger was united in marriage to Sharon Graham, on September 20, 1958, in LaPorte City. Sharon preceded him in death in January of 2004.

Roger farmed the family farm south of Vinton for many years. He was a very social man, who never met a stranger. He loved to hang out at Wayne's Repair, visiting with Wayne and Curtis. He was also a talented mechanic and loved to work in his shop with his son, James, and his friends. Not one to sit still, one of his favorite past-times was taking the dog for a ride and checking the crops around Benton County.

He is survived by his son James Wenner of Vinton; granddaughter Jennalee Bruce of Waukee; great-grandson, Greyson; and his sister, Louise Wiese.

In addition to his parents and wife, Sharon, he was preceded in death by his 2 brothers, John Wenner, and Dean Wenner.