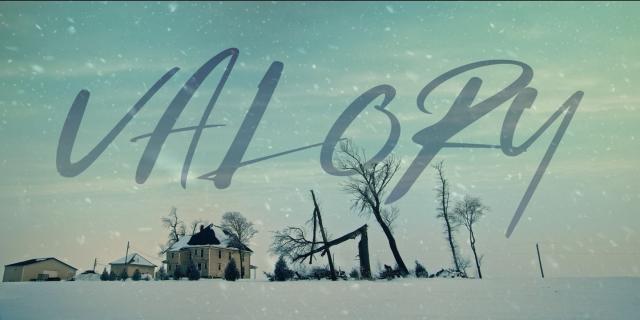 Coming to Vinton on May 29th, a locally made movie here in Benton County

*Please note the change in date and time.

After some glitches in preparing the short film for showing it is now ready to be shown on Saturday, June 12 at 4:00 p.m.

Information about the movie is below.

Kim Betts May 21, 2021, 12:49 pm What an interesting article. I sent to to a friend and we may be attending. A link to the location and length of the film is also a question. Thanks for this article.

Editor's note: You can book a ticket here! https://vintonpalace.org/

Karrie Bartling June 10, 2021, 2:46 pm It's a shame that you only show it one night and that happens to be the night of Rock Fest. It would be nice if it could be shown again another time when a big event isn't also planned.

Karrie Bartling June 14, 2021, 3:37 pm Thanks for your reply, but when you have company from out of town you don’t have time for a movie. Too bad you can’t show it again.
advertiser content