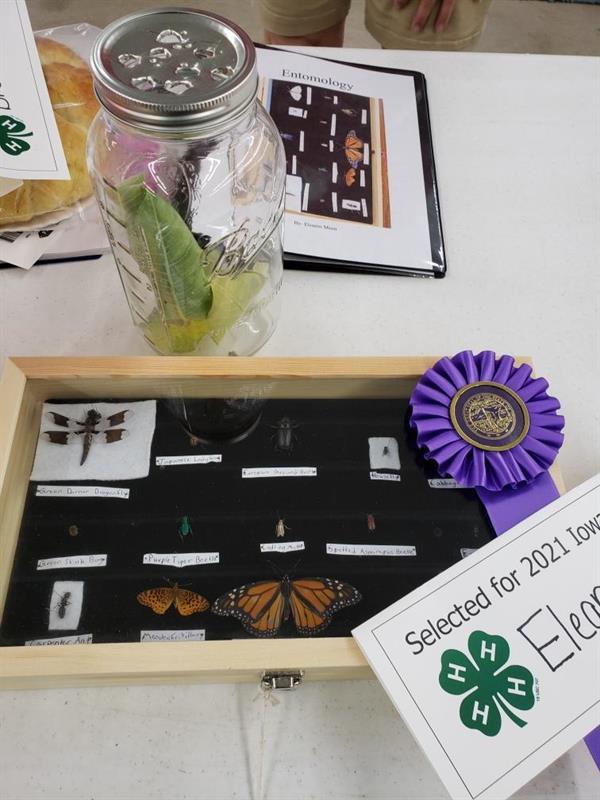 Grant Severtsgaard of the Bruce Boosters in Benton County, brought in a first place ribbon with his State Fair Entry.  He preserved and mounted a wild turkey fan. Severtsgaard entered this into the Iowa State Fair Exhibits & Communications competition in the Static department of the Ag & Natural Resources, under the Fish & Wildlife class. 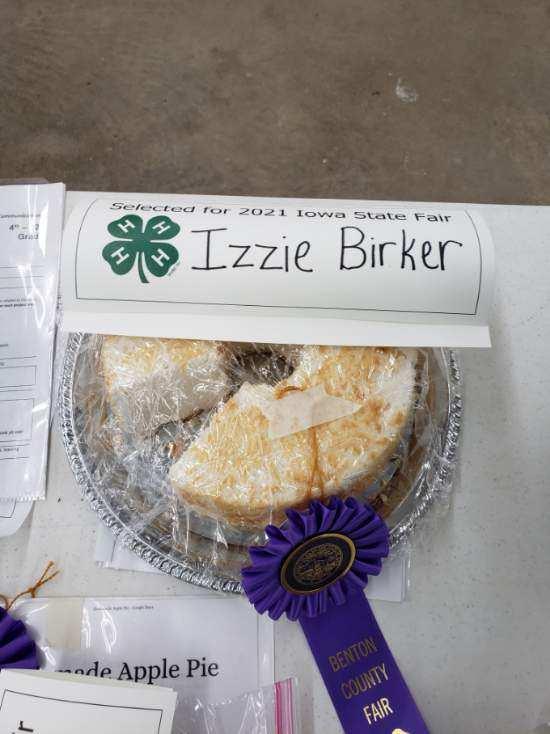 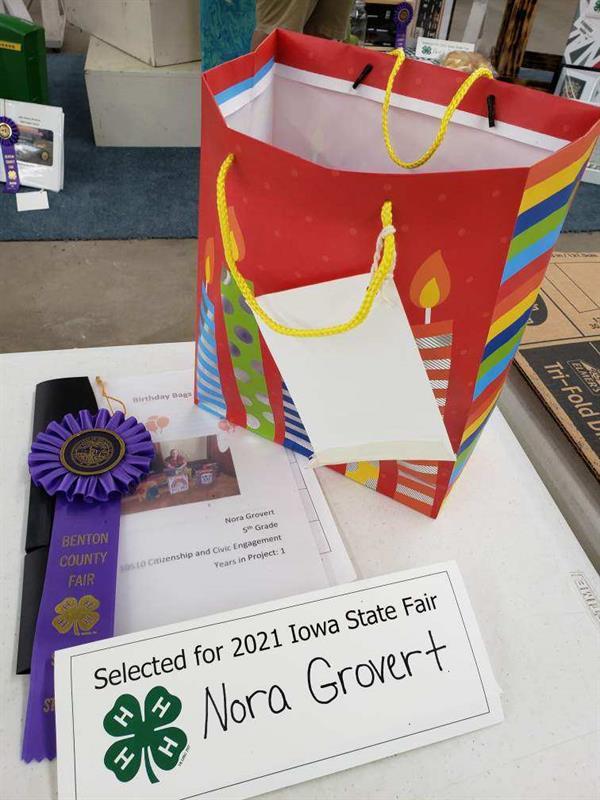 Personal DevelopmentCitizenship and Civic EngagementNorth Eden Willing WorkersNora Grovert, Blue Ribbon, Birthday Bags for the Vinton Food Pantry. The bag contains a cake mix, frosting, paper plates, napkins and candles packed in a gift bag. These bags were donated to the Food Pantry to be given to help families in need celebrate birthdays. LeadershipHarrison Willing WorkersEmily Wiley, Blue Ribbon, Seven page write up about a floral workshop I provided with another club. 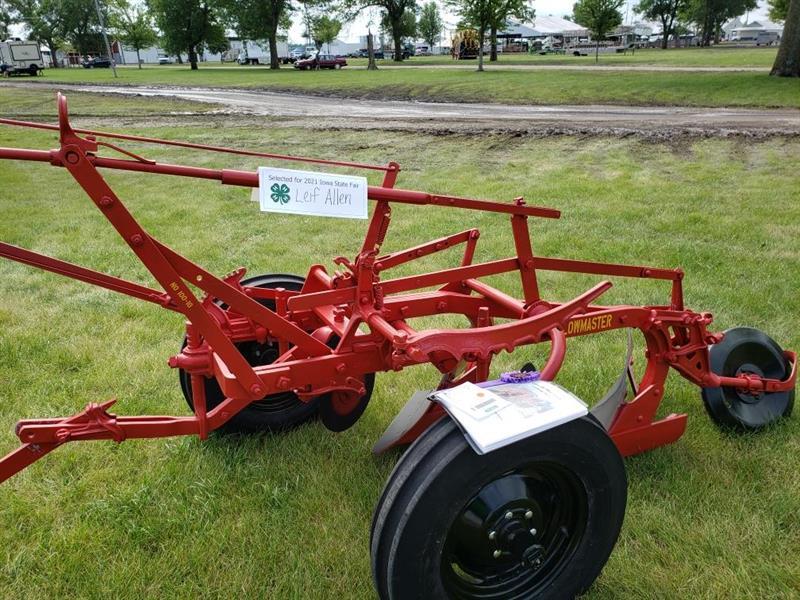 IOWA STATE FAIR - August 18th, 2021 12:48 pm
Top dairies competed for honors in the Holstein Dairy Cattle show judged August 12 at the 2021 Iowa State Fair.Farnear Holsteins, Farley, exhibited the Grand Champion Female and the Senior Champion Female.Rick Demmer, Peosta, was awarded Premier Breeder at the Iowa State Fair this year. Hawkeye-JK Holsteins, Ashton, was awarded Premier Exhibitor.The Premier Breeder Award is given to the competitor who earns the most points for animals bred and exhibited by the entrant or others during the day's show.

VINTON TODAY - August 18th, 2021 11:31 am
The 78th Selken Reunion was held on Saturday, August 14, 2021. It was held at the Pizza Ranch at VintonIowa Gerald Selken of Dysart Ia was the oldest present and Lucy Schulte Daughter of Mark and Laura Schulte of Delhi was the youngest. We all enjoyed no cooking or washing dishes instead we had time to visit.Those Present:Brian, Ashley, Brittany, BJ and Cassie Selken Raytown Mo.

IOWA STATE FAIR - August 18th, 2021 10:22 am
Marlene Egleston of Marshalltown claimed the Best of Show title in the Hand Knitting division of the Fabric and Threads contest judged prior to the start of the 2021 Iowa State Fair.Lisa Wilcox Case of Iowa City took home the Sweepstakes award this year.The Fabric and Threads exhibits are on display every day of the Fair from 9 a.m. to 8 p.m. in the William C.
View Page
1234567891011
advertiser content