News : Heilmans FINALLY get the Wedding Day of their Dreams 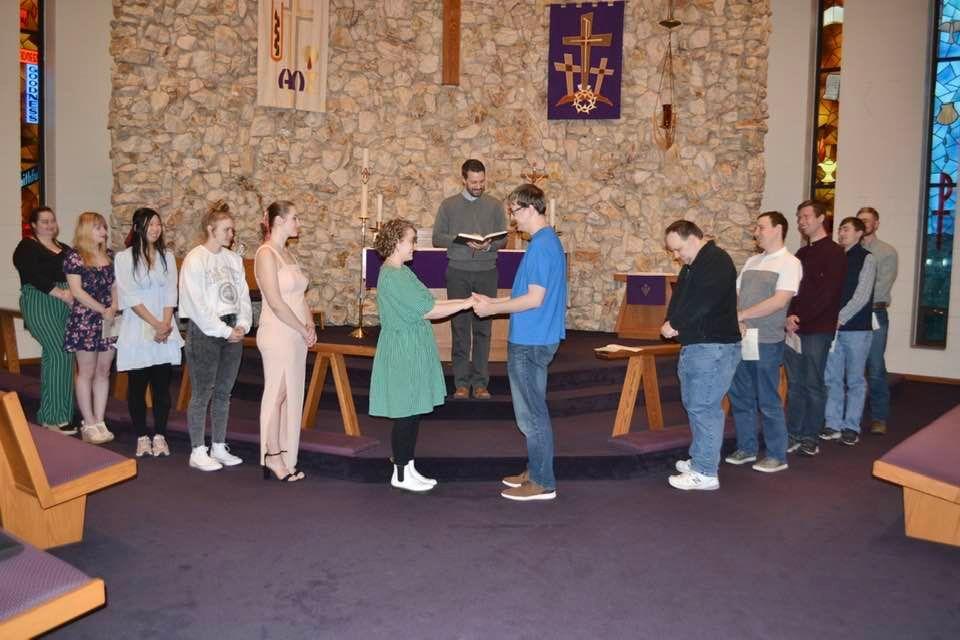 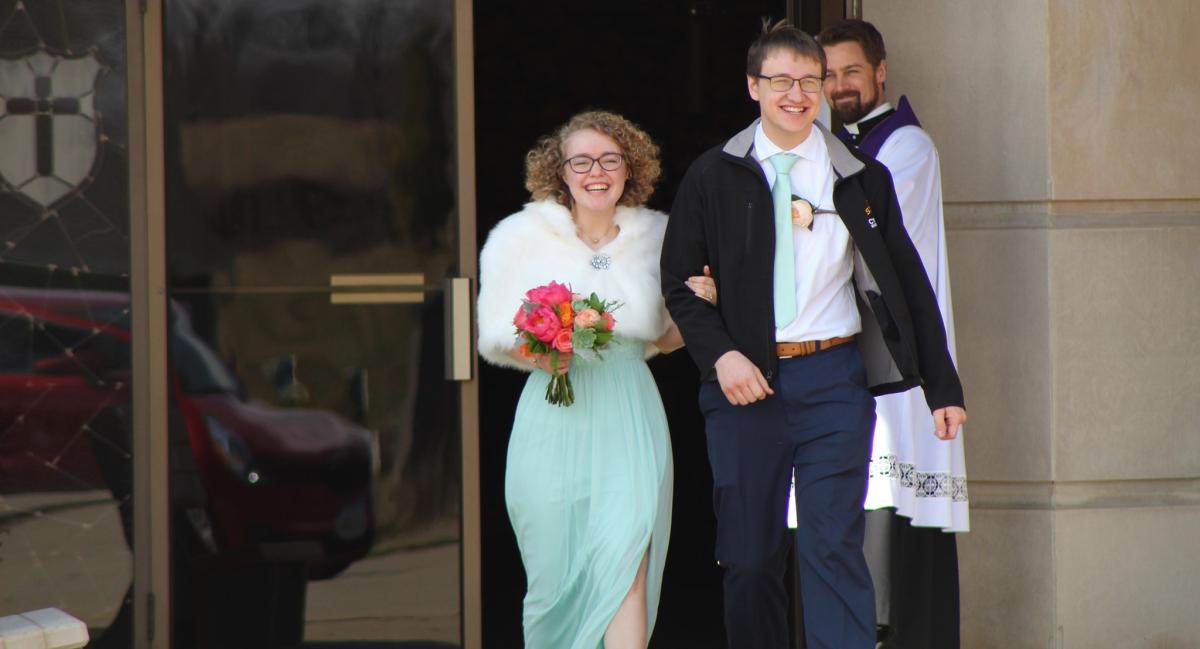 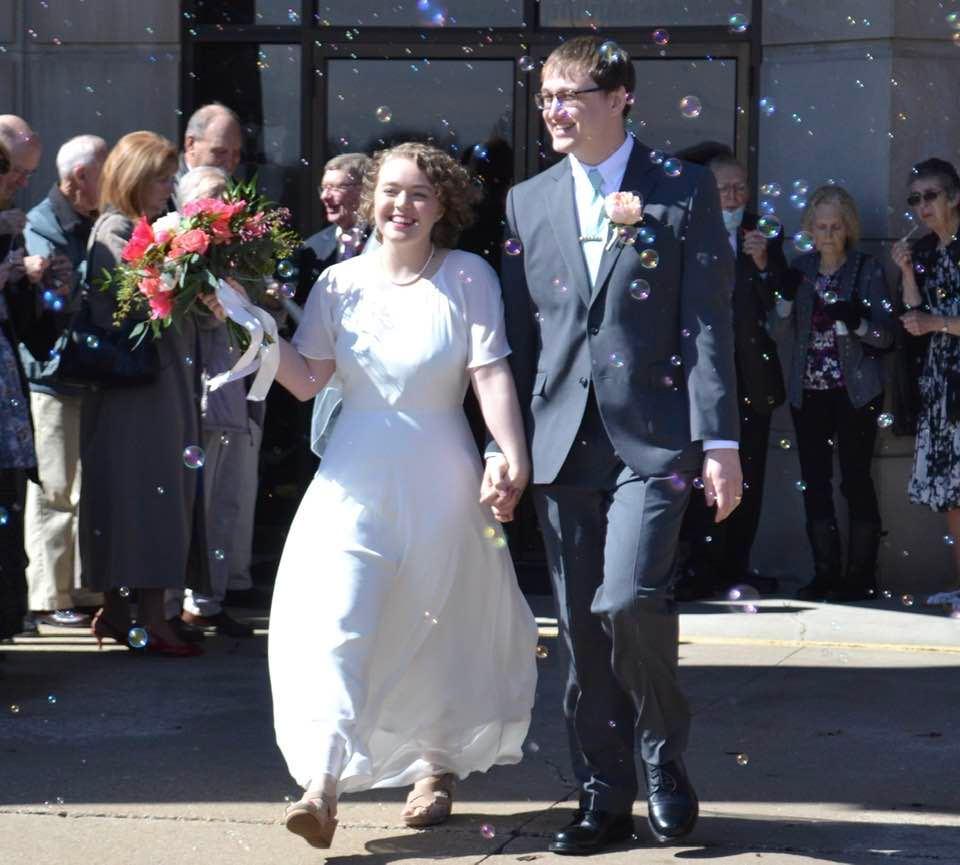 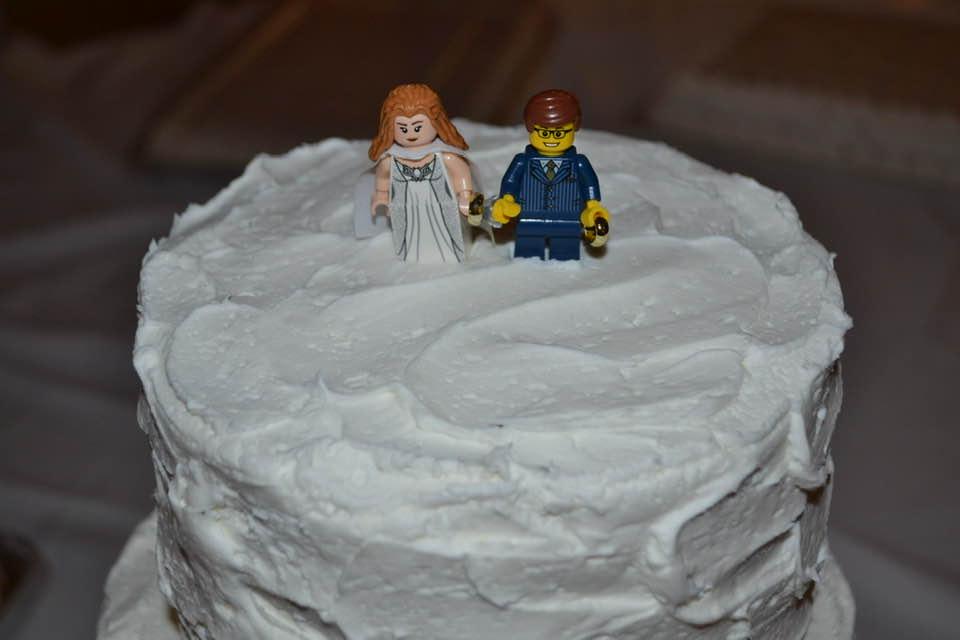 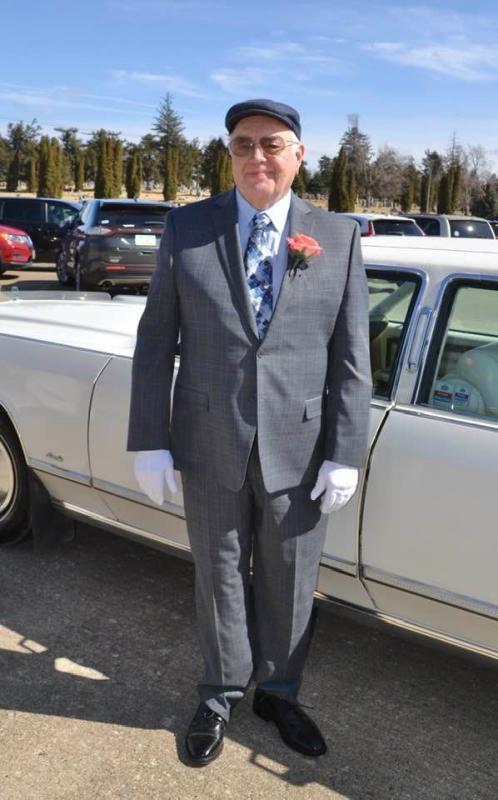 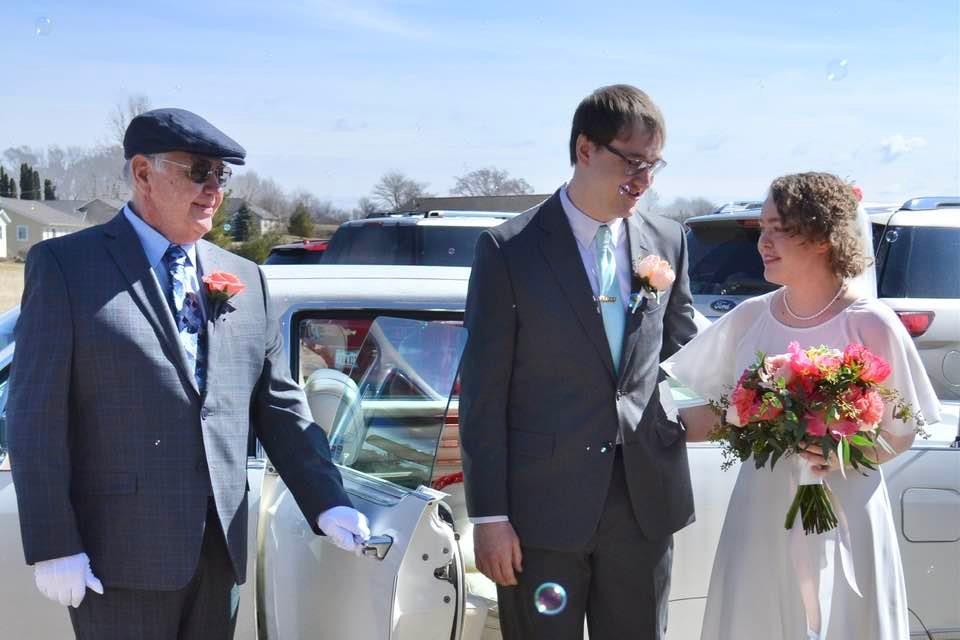 Luke and Sarah Heilman are a unique couple. Two years ago, the couple sent out invitations to a couple of hundred people welcoming them to attend their wedding on March 21, 2020. The flowers were ordered, the cake was ready to go, the photographer and DJ were set, the church booked and then the unthinkable happened.

As a result, the flower order was nipped in the bud, taking it down to just a bouquet for the bride and a boutonniere for the groom. The flower shop used the rest of the flowers to decorate their store.

The cake didn't get served. The top layer that is traditionally saved for the first anniversary was joined by most of the rest of the cake in the freezer. The photographer packed up the camera and the DJ hummed a sad song.

The only part of the wedding that went on as planned was meeting at the church to get married. The guests were limited to the couple's parents and the preacher. The bride chose to save her dress for the "big day" and wore instead a bridesmaid dress for the original ceremony.

Several of the friends and family of the couple decided that despite an order from the governor, the day shouldn't go by without some sort of celebration for the newly married couple. The cars drove into the lot after the ceremony had started, and made a large semi-circle facing the door of the church. As the couple exited the building, horns started honking and cheers went up for the couple.

This year the couple decided to schedule a renewal of their vows for March 19th, 2022 and invite all of the guests back for the big day. The flowers were re-ordered. the invitations were resent.

Sarah shared that one of the highlights of her day was that her Grandpa Jerry Peterson chauffeured the couple to the ceremony in the families' 1976 Lincoln Town Car. This is the same car that brought her parents Brian and Jennifer Kreutner to their wedding by Jennifer's Grandpa Lawrence Jordan.

Ironically, the Kreutners were married at Memorial Lutheran Church in Ames where the groom's father is now the senior pastor. The coincidences don't end there. Luke's dad was the pastor when Sarah's dad attended the church back in his college days at Iowa State.

Sarah said that the only tiny glitch that happened at this year's wedding was that they forgot to put the flowers on the centerpiece cake. Sarah's grandmother, Eileen Kreutner also had a chance to make the sheet cakes for the guests that she had wanted to do for the first wedding, but wasn't able to.

While the couple cut the cake, the DJ played Weird Al singing, "Eat it." The first dance was memorable to the DJ who said that this crowd was the first to clap and sing along through a couple's first dance together which happened to be "Sweet Caroline"

The song which probably summed up the last two years the best for the couple was a song they couldn't resist having in their lineup, "Quarantined with You." Sarah said, "because we were exactly that, quarantined, after our first ceremony!"

In the two years since the original date, the couple said that it was "an absolutely wonderful day and definitely worth waiting two years." Unfortunately, the day didn't go by without noting that in those two years they had lost some of their dear friends including those that had passed away.

Planning a wedding is stressful enough, but planning a wedding for two years? "Luke and I were so happy to be done planning that nothing bothered us, even when a few little things like forgetting to put flowers on the cake happened," Sarah said. Luke and Sarah are planning a honeymoon later this month to Utah.

The original story of the couple's first ceremony is below.

Vinton Today - The Ceremony must go on