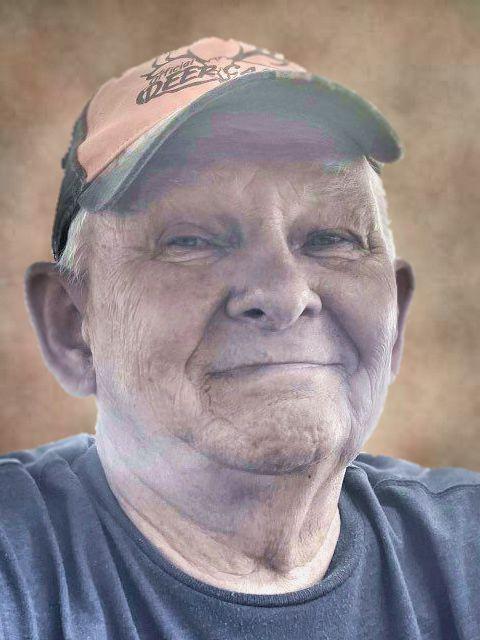 A Celebration of Life will be held at 2:00 PM, Friday, October 14, 2022 at Phillips Funeral Home Chapel in Vinton. Interment will be held at Maplewood Cemetery at 2:30 following the service. Visitation will be held from 12:00 PM until 2:00 PM Friday, also at the funeral home.

Bill was born January 7, 1946 in Vinton, Iowa to Robert and Esther (Johnson) Geater. Bill drove a delivery truck for DHL for the majority of his career.

He enjoyed hunting, driving UTV's as well as his Corvette, and especially spending time with his grandchildren, and great-grandchildren.

He was preceded in death by his parents; son James Michael Geater and brother Robert (Carolyn) Geater.