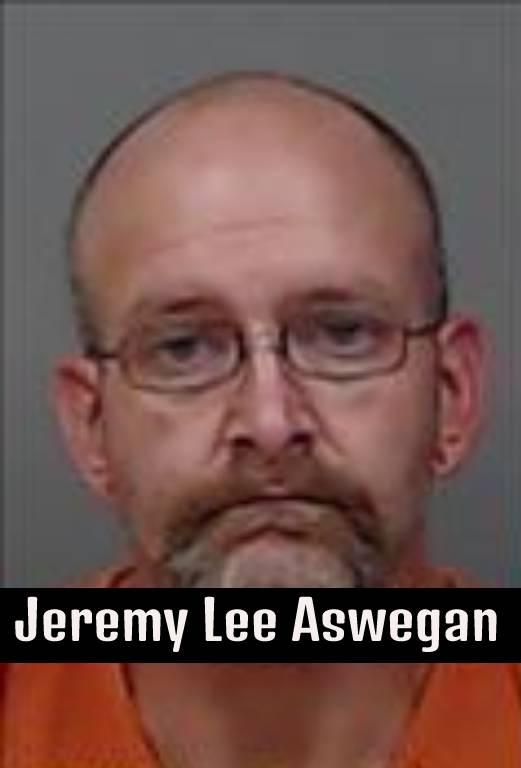 An Iowa man who conspired to distribute over 150 pounds of ice methamphetamine was sentenced to more than 21 years in federal prison.

Jeremey Aswegan, age 44, from Van Horne, Iowa, received the prison term after an October 7, 2021, guilty plea to one-count of conspiracy to distribute a controlled substance.

Aswegan is being held in the United States Marshal's custody until he can be transported to a federal prison.

Mindy Aswegan May 13, 2022, 1:04 pm All of the highly intelligent individuals and organizations involved in this case and yet they can't even manage to spell his name correctly. It's frustrating because he has been in custody since August 2021 (going on 9 months now) and they still haven't corrected their error. Making it impossible to navigate the system or even access it to fund his inmate account or set up his inmate debit account. His name is JEREMY Lee Aswegan. NOT "JEREMEY." I am certain that the correct spelling of his name is JEREMY because I am his sister.
advertiser content