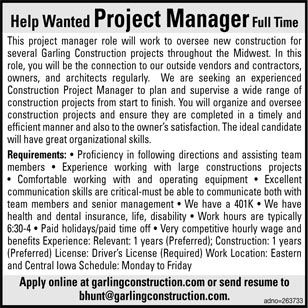 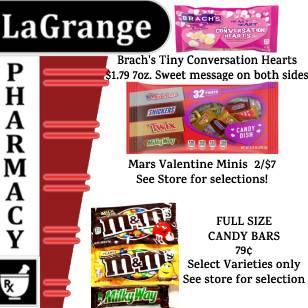 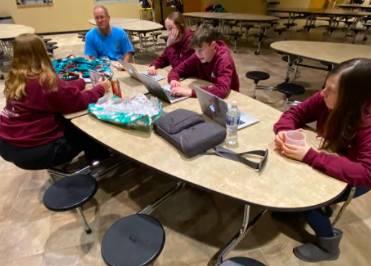 Annabelle Newton, and Paul Herger getting help from Mrs. Fleming, and Ms. Power on their Iowa Degrees 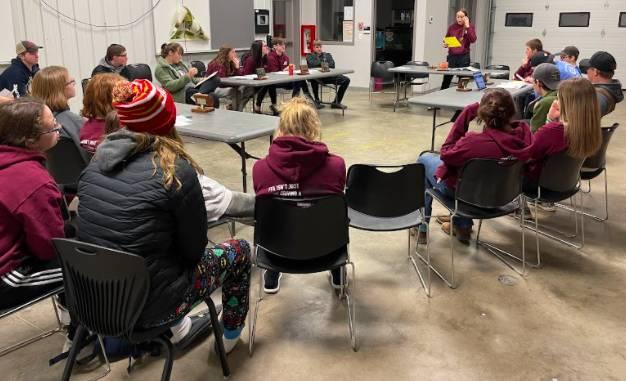 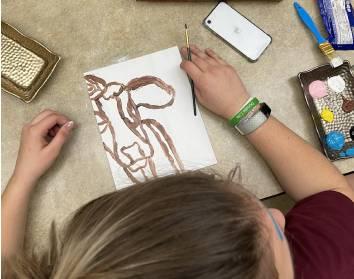 Members got to do a canvas paint along for an activity

On Thursday, December 23rd, Vinton-Shellsburg hosted their holiday lock-in party. The chapter started with hosting their monthly meeting in the barn at 7:00 P.M. and then a gingerbread bread house-making contest out of pop tarts immediately following.

After the meeting, there was a chance for students that were going to stay to go and get supper if they wanted to. At 9:00 P.M. students were "locked-in" to the school, and after going over the rules and expectations on the night, the fun began.

Each committee for the chapter had a set time to hold a meeting and each was about half an hour long. There was a lot of great planning and communication done during these meetings, making it a great way to start the new year!

During the lock-in, the gym was open for members to play volleyball, and basketball, the food room was open where Sentinel, Paul Herger, led some baking challenges, and in the Ag Room, students were allowed to watch movies and work on their SAE's and award applications. Members were allowed to leave the school at 6:00 A.M. after a very fun and busy night.

Overall the members had a great time, and a lot of great work was accomplished! Freshman, Amber Deklotz said, "my favorite part was all the activities were well planned out and we had the freedom to just be kids with our friends."

Next News Article
Iowa DNR in search of Gray Fox 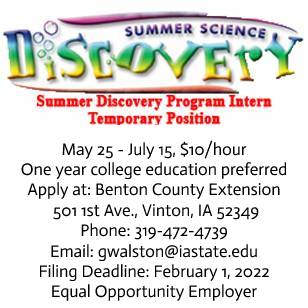 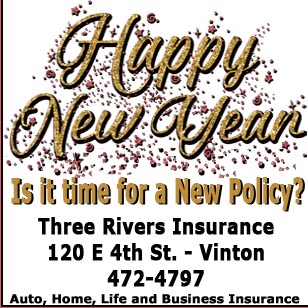 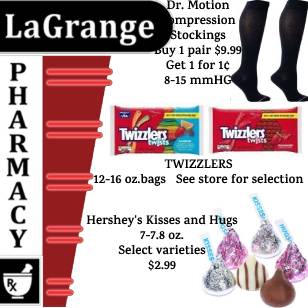