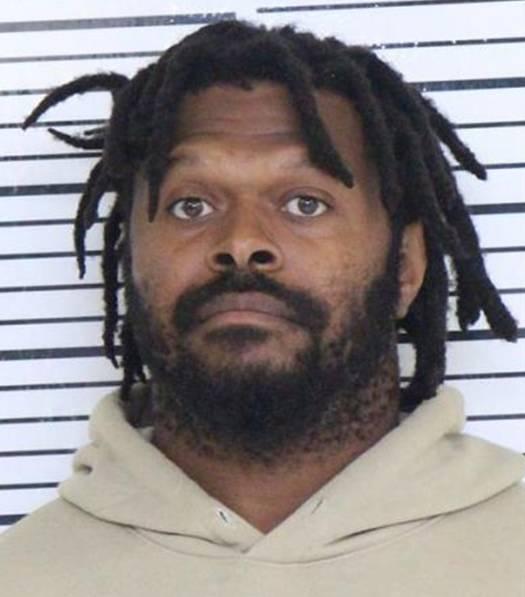 Talley along with Samantha Bevans were both charged with killing Jodie Bevans. Jodie Bevans was found unresponsive in her home in Palo.

The criminal complaint showed that Samantha Bevans had threatened to harm Jodie, her stepmother. Investigators also found a note that Samantha had written which indicated her plans for Thursday was to "Kill Jodie."

Samantha admitted to the police that she had killed Jodie with the help of another person. The couple had talked about robbing and killing Bevans when she was at her home alone. The couple had left their hotel, borrowed a vehicle, and drove to Bevans home in Palo before killing Jodie. The two then strangled and suffocated the woman, went to the hotel to celebrate and then made a SnapChat video bragging about the murder.

The two were charged with 1st Degree Murder and pled not guilty. Currently, the each are being held on a million dollar bond.