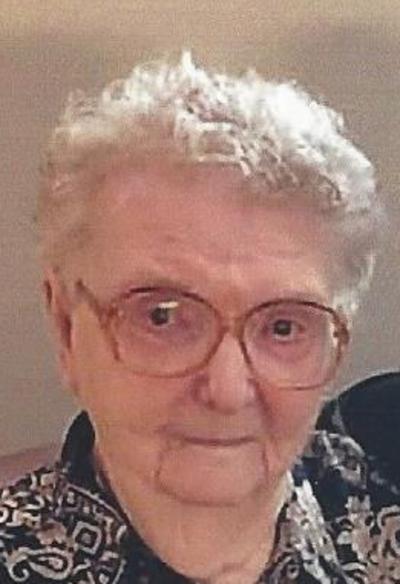 Kathryn was born on September 21, 1929 in Mt. Auburn, the daughter of Ernest and Estella Schnoor Welton. She graduated from Lincoln High School, Vinton in 1947. On March 3, 1949 Kathryn married Robert Ohrt in Dallas, TX and he passed away in 2001. She started at Northwestern Bell Telephone Company in 1947 as a telephone operator and worked her way up through the company retiring in 1990. Kathryn married Glen Brann on October 2, 1992 in Oregon City, OR and he passed away in 2009.

Kathryn enjoyed sewing, shopping, going to casinos, eating anything chocolate and strawberry milkshakes. She loved owls, studying family genealogy and traveling. Some of her favorite places to visit were Colorado, Washington DC, Europe and Mexico. Kathryn will be greatly missed by her family.

Memorials may be directed to her family.