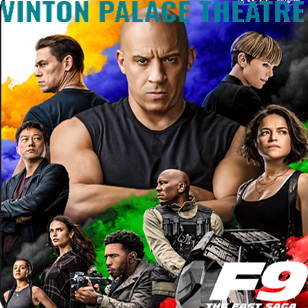 Letter to the Editor: Don't blame me

I do not see how I am to blame for the shortcomings perceived or real of minority races (citizens) of our Nation. My people did not immigrate until approximately 1870; up until my generation they were all farmers - rarely did any receive education beyond grade school. I am the first to graduate from a four-year college in an agricultural pursuit. But that does not mean that I am more learned than those before me. On the contrary, they learned by doing and in "doing" so learned from their mistakes. Hard work and persistence are what made them successful. I suggest the same for all minorities - this is the land of opportunity, only the outcome is in doubt.

I see the lowest dregs plundering, looting, drugging, shooting, and killing - unfortunately for your cause the majority of these lawbreakers are black and other minorities. Seems to me you have a great problem unsolved and one I cannot help you with. The solution must come from the minority community. I am certainly approving of judging people by the content of their character.