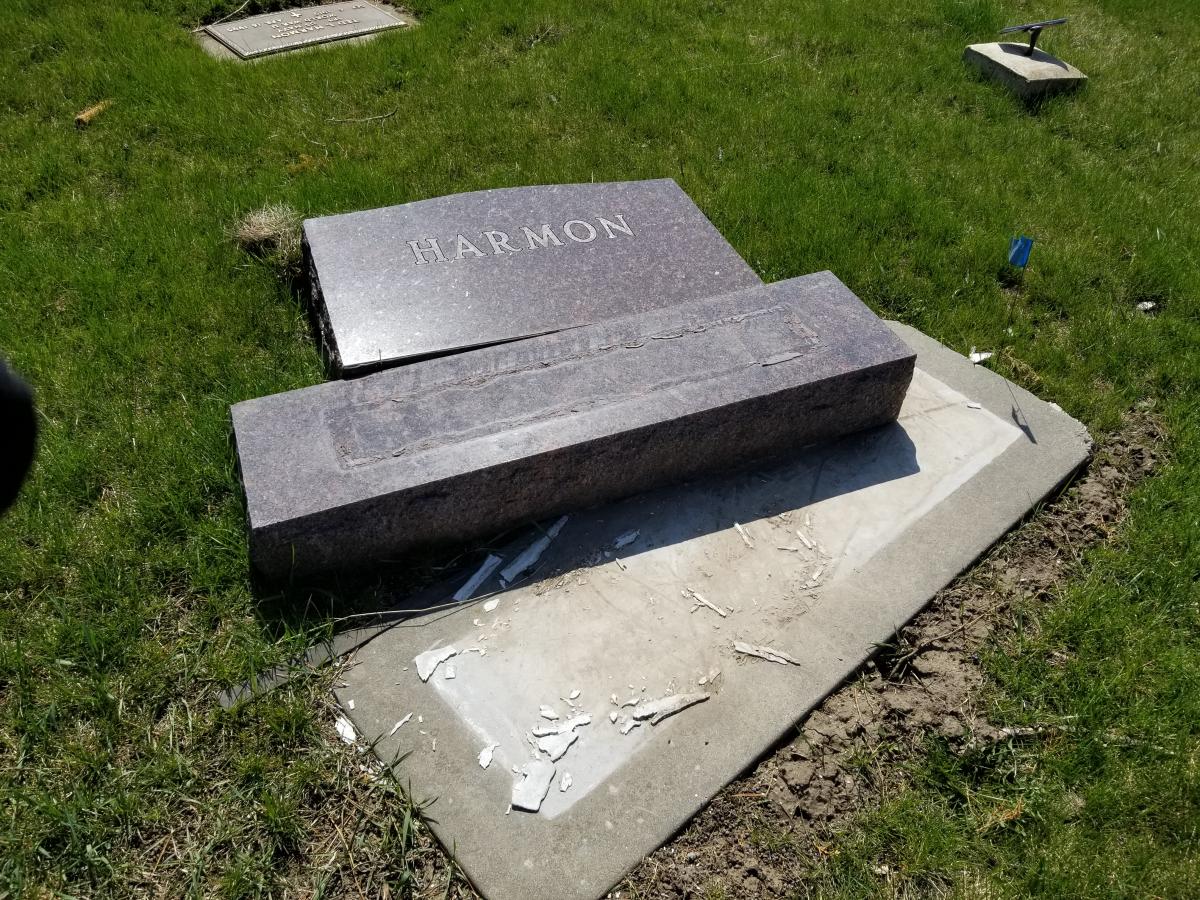 Crews from Lewiston, Minnesota traveled to Vinton on Tuesday to reset about a dozen monuments at Maplewood Cemetery.  The monuments were toppled over by the EF1 tornado that struck Vinton’s west side on Saturday, March 5. Cameron Kennedy, from Lewiston Monument Company, responded to a call from Tom Boeckmann of Vinton Monuments.  When Boeckmann talked to Kennedy about helping the Vinton community, Kennedy was eager to send crews at no charge to the cemetery or families. 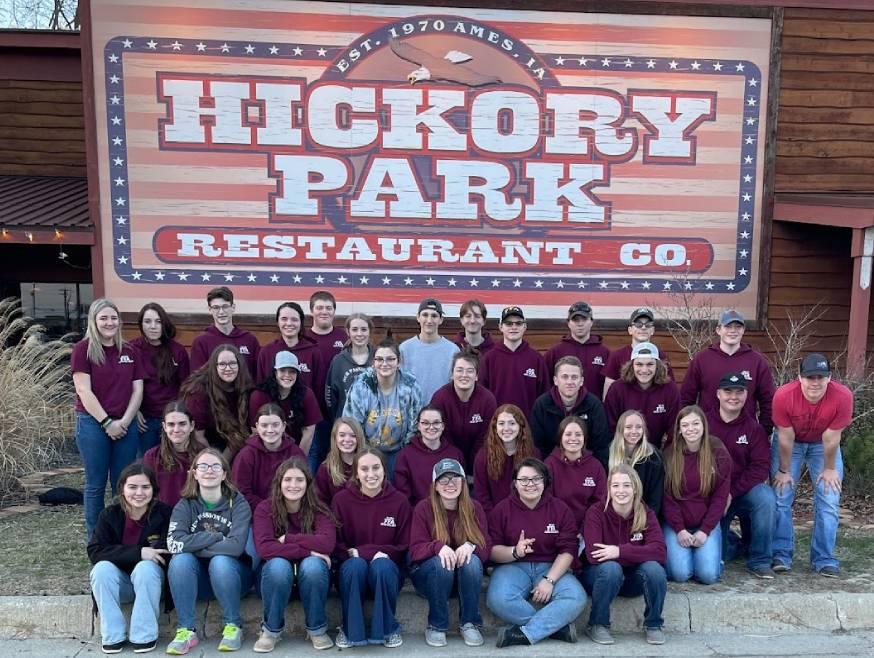 By: Co-Reporter, Grace Schminke From Sunday, April 10th through Tuesday, April 12th, 36 Vinton-Shellsburg FFA Members traveled to Ames for the 94th Annual State Leadership Conference. The members started their State adventures by setting up and practicing for numerous competitions. All of our members worked extremely hard to prepare for the State Convention and they were ready for the competition.
advertiser content 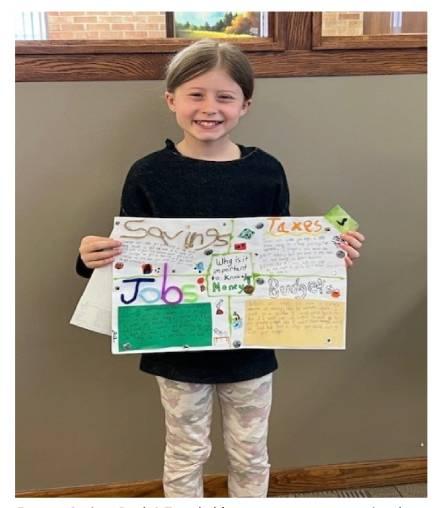 Farmers Savings Bank & Trust held a poster contest answering the question, “Why is it important to know about money?” Mazy Druschel, a 5th grader at Shellsburg Elementary, was awarded the $50 local grand prize for having the top-voted poster for her grade and highest votes out of all 42 entries. $20 was also awarded to a winner in each of the 2nd, 3rd and 4th grade levels. 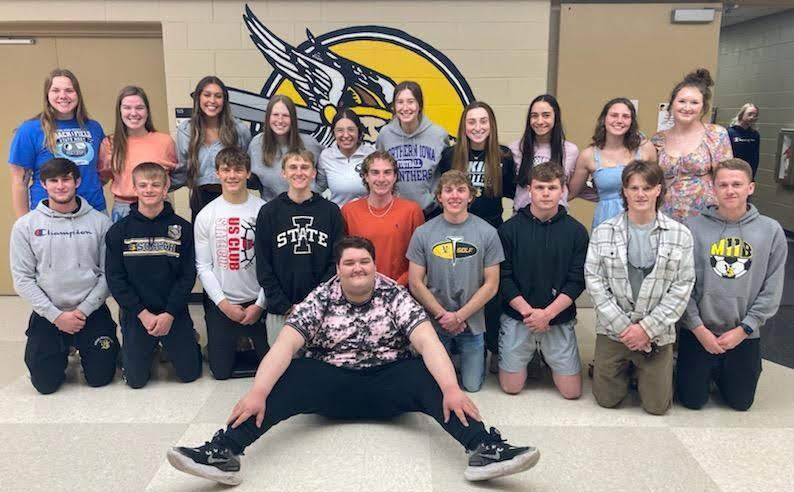 BENTON COUNTY SHERIFF'S OFFICE - April 25th, 2022 12:18 am
This week, we are partnering with the DEA to host a Take-Back event in our communities, providing a safe, convenient and responsible means of disposing of prescription drugs.The date of our Take-Back for Benton County is April 30th. Drop off location is at LaGrange Pharmacy in Vinton. Their address is 111 W 4th St. Hours there are 8 am-5 pm on Satu
advertiser content 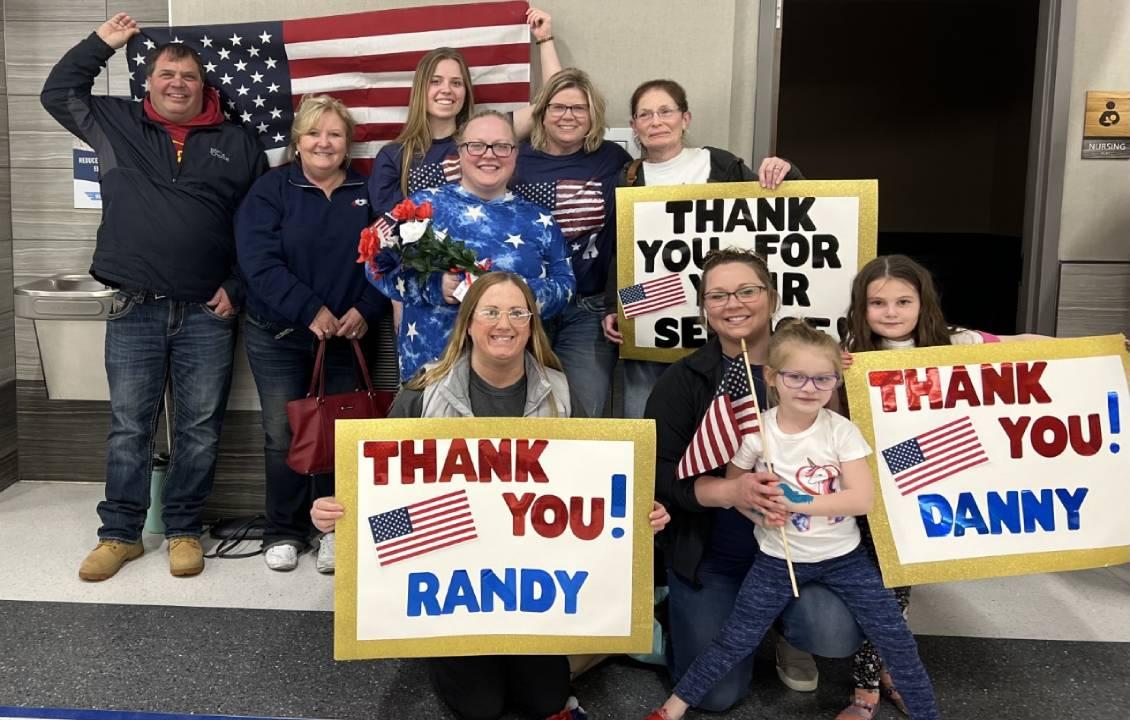 Virginia Gay Home Health staff had a wonderful time celebrating two of their Home Care Clients who had the amazing opportunity of being included on the April 19th, 2022, Eastern Iowa Honor Flight. The two spent the day in Washington DC, touring all the Military Memorials. They had a well-deserved day of being acknowledged for the Heroes they are, having fought for our Freedom.

He knows if you've been bad or good, but so does the Easter Bunny 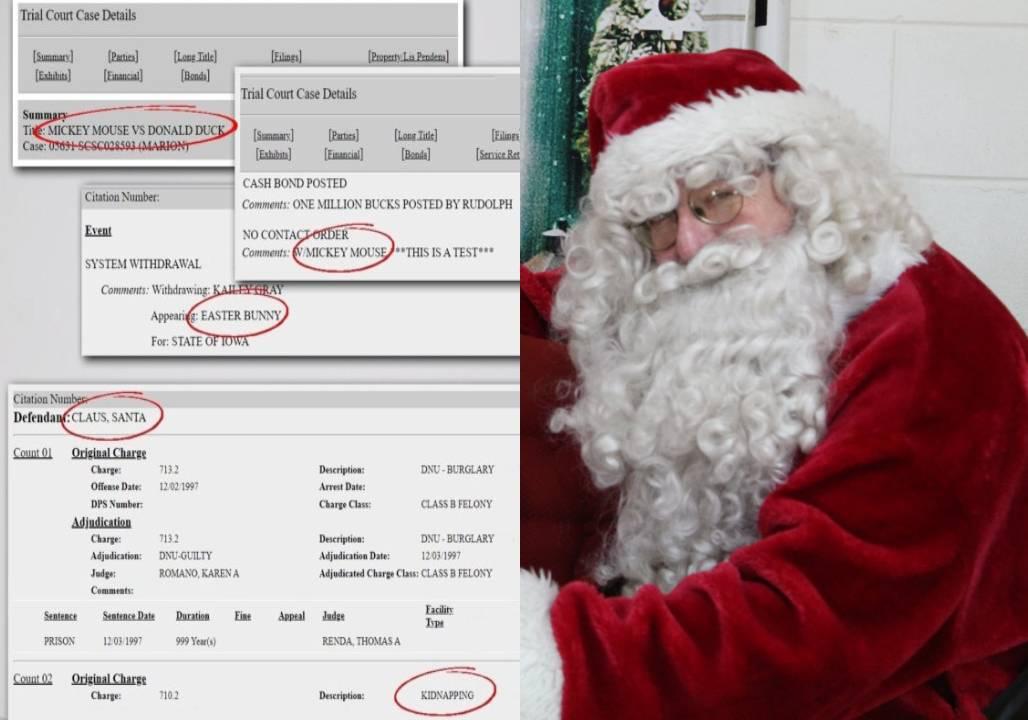 By Clark KauffmanThe Easter Bunny was representing the prosecution in several hundred Polk County criminal cases.At least that’s what Iowa Courts Online, the court system’s official, statewide web-based repository of court records, indicated for most of April.On April 4, the online docket sheets for hundreds of Polk County cases – primarily misdemeanors and drunken-driving cases – were revised to indicate the prosecution of those cases had been transferred from one particular assistant county attorney, Kailey Gray, to another “prosecutor” in the county attorney’s office by the name of “Easter Santa Bunny. 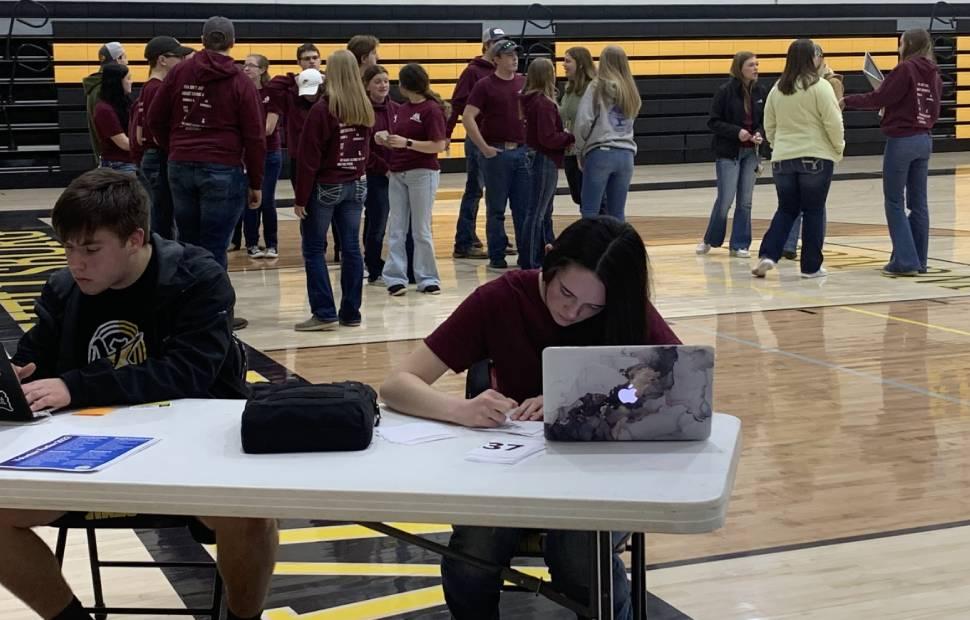 By: Isabel Mullinex (Co-Reporter)On Thursday, April 7th, 32 FFA members and 2 advisors signed up to be auctioned off by Jon Winkelpleck to volunteer within the community. At the Volunteer Auction, FFA members are sold for 8 hours of community service to do various tasks like babysitting, garden work, working livestock, chores, walking beans, fence building, as well as working at food stands at local county fairs and other events.
advertiser content 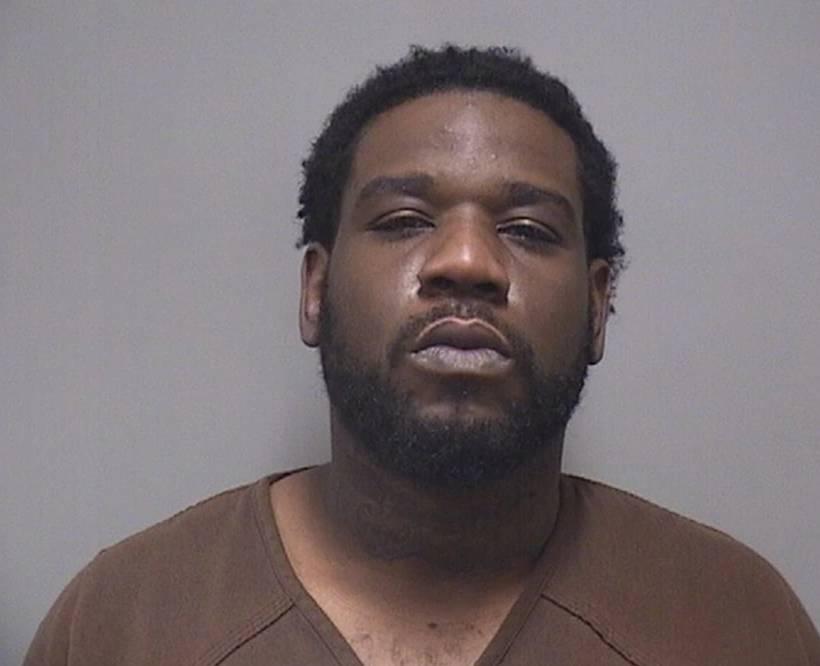 On Tuesday, April 19, police were called to a reported domestic dispute on W. Wood St. in Urbana. A third party who was not on the scene, reported that a female was being held against her will and that a handgun was involved. Officers were able to make contact with the suspect upon their arrival. Raymond Cullins, 31, but found no weapons had been involved.
View Page
910111213141516171819
advertiser content