IMCA - July 5th, 2021 10:09 pm
An impressive 120 race teams signed in to compete in the first weekly points races to be held on the Fourth of July in 22 years at Benton County Speedway.Jonathan Cornell made the holiday a memorable one by being victorious in the first-ever visit by the Sprint Invaders at The Bullring.Chris Martin led the 23-car field to green and assumed command from his pole position start.

IMCA - June 28th, 2021 3:04 am
With both attempts at holding the Benton County Fair races washed out, the focus now shifts to Sunday, July 4 at Benton County Speedway.And it's going to be big.As part of "A Celebration at The Bullring" on the Independence Day holiday, the speedway will host weekly racing in all five divisions, in addition to special appearances by the Sprint Invaders and the Midwest Micro Sprints, plus the Lil' Racer Car Club benefit raffle.
advertiser content

Vikettes sit at 8-21 going into the postseason

By SAGE HOLMESVT Sports JournalistVINTON - The Vinton-Shellsburg Vikette softball team split with the Maquoketa Cardinals in Maquoketa on Thursday, June 24 to push their record to 8-21 through 29 games. After losing their first four games in a doubleheader against the Mount Vernon Mustangs, the Jesup J-Hawks and the Janesville Wildcats. Then, they split their next four in a doubleheader against the Marion Wolves, Riverside Bulldogs and Springville Orioles.

Wednesday evening the senior members of the Vinton-Shellsburg softball team were recognized during their game. Along with their parents, the girls were presented with a bag with goodies and the mother's were given a yellow carnation.Seniors recognized were: Geordyn Webster, Mackenzie Walker, Keira Ott, Kallea Christy(Photo: Marj Becker)

Chuck a Duck Night this Saturday during intermission of the Bullring Demo Derby! 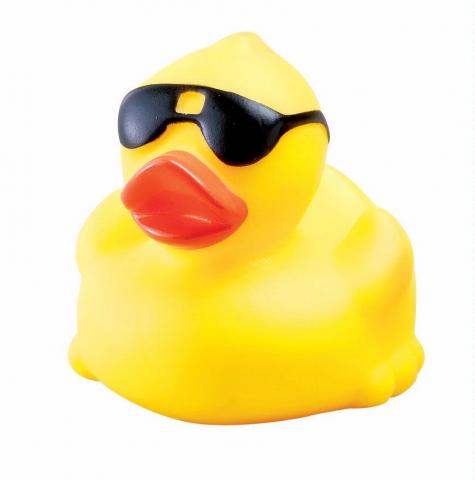 Rain forced the cancellation of last Sunday night's racing program and caused a bit of a shakeup in the Bullring Lil Racer Car Club's schedule of events during late June and early July. This upcoming Saturday night will be the "Wreck'em at the Ring!" Demo Derby, night-time edition, at the Benton County Speedway Bullring. The Lil Racer Car Club will hold its annual "Chuck a Duck Night" during the intermission of the derby. 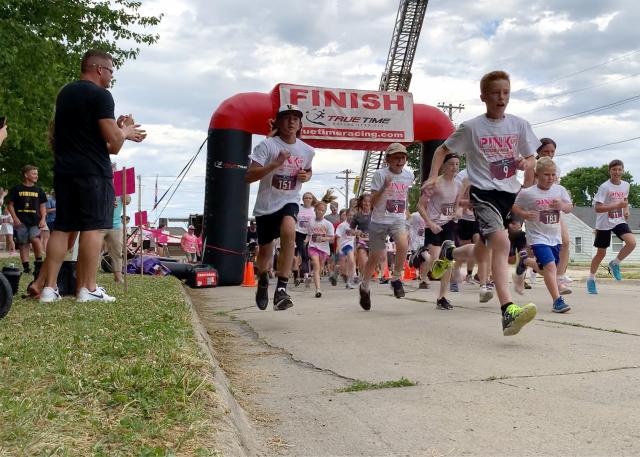 Organizers are pleased to announce that the 2021 Party in Pink 5K held this past weekend (Friday, June 18) raised thousands of dollars for the Gifts of Hope Program, which offers financial support for breast cancer prevention, diagnosis, and treatment. The event brought 259 registered participants both in-person and virtually, representing five states: Iowa, Arizona, California, Missouri, and New York.

IMCA - June 20th, 2021 6:07 pm
Much needed rainfall has forced the cancellation of the June 20 racing program at Benton County Speedway. Over half an inch of rain fell Sunday morning with more expected throughout the afternoon and evening hours.Next up at the speedway will be the annual Benton County Fair races this Thursday, June 24. IMCA Sunoco Stock Cars presented by Albert Auto Service, Karl Kustoms IMCA Northern SportMods presented by Christie Door Company, IMCA Sunoco Hobby Stocks presented by Kwik Star and Mach-1 IMCA Sport Compacts presented by Auto Crafters will compete for increased prize money during the Thursday fair special at the Bullring.

LIL RACER CAR CLUB - June 17th, 2021 2:32 pm
The Lil Racer Car Club had a busy Sunday at the track during Christine Rublack’s record-[st]ting candy dash, when she dumped 2160 pounds of candy down the race track and all kids in attendance took less than 10 minutes to pick it all up. The club signed in 123 Lil Racers that night and gave away some great prizes. A young race fan from Des Moines became our newest Lil Racer of the Week.